Lady Gaga on R. Kelly collaboration: 'It's clear how explicitly twisted my thinking was at the time' 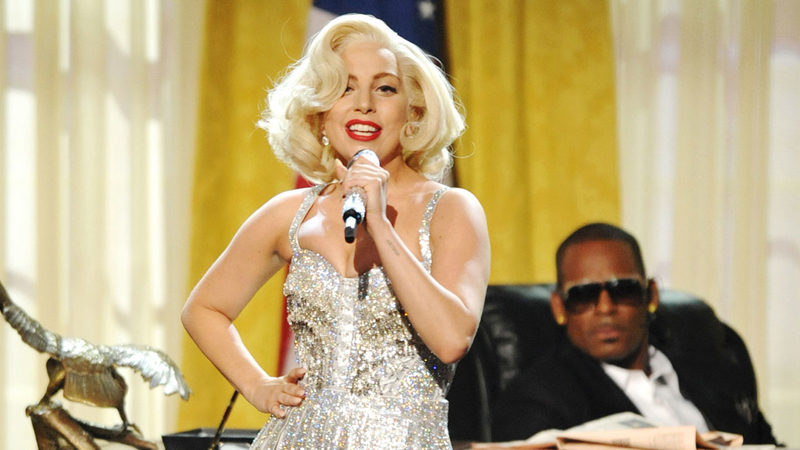 Lady Gaga spoke out about sexual abuse allegations against R. Kelly, saying she will be pulling the song they released together five years ago and apologizing for having worked with him.

"I stand behind these women 1000% believe them, know they are suffering and in pain, and feel strongly that their voices should be heard and taken seriously," she wrote on Twitter.

I stand by anyone who has ever been the victim of sexual assault: pic.twitter.com/67sz4WpV3i

Gaga's apology comes days after the release of the six-hour Lifetime docuseries Surviving R Kelly, which looks at the history of sexual abuse allegations made against the singer. The state attorney in Cook County, Illinois is now looking into new allegations against Kelly.

The 2013 song Gaga referenced, called "Do What U Want (With My Body)," came at a dark time in her life when she had not yet learned how to cope with the trauma of being a sexual assault survivor, the singer wrote.

"My intention was to create something extremely defiant and provocative because I was angry and still hadn't processed the trauma that had occurred in my own life," she said. "I think it's clear how explicitly twisted my thinking was at the time."

Since her collaboration with Kelly, Gaga has co-written a song called "Til It Happens to You" for a documentary about sexual assault on college campuses. She quoted the lyrics in her Twitter message, writing, "Til it happens to you, you don't know how it feels."