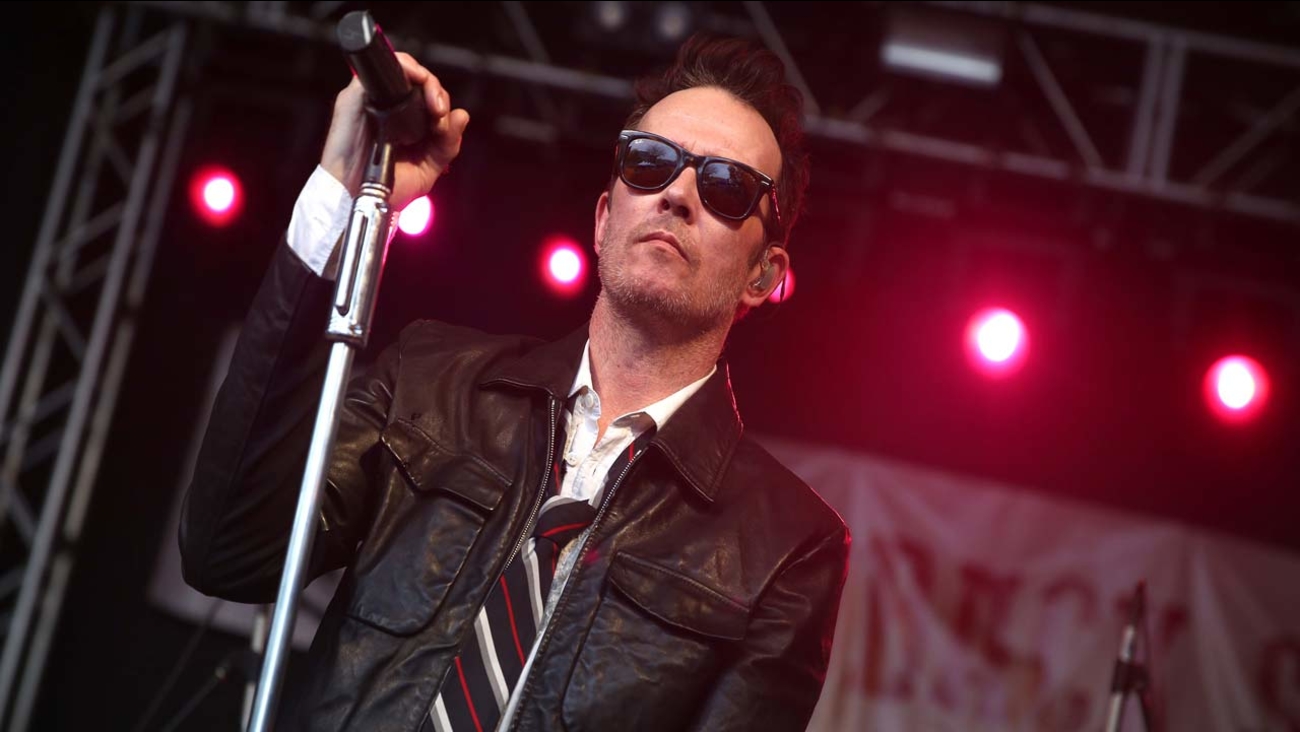 Scott Weiland and the Wildabouts perform at the Rachael Ray Feedback Party at Stubb's during South By Southwest on Saturday, March 21, 2015, in Austin, TX. (Rich Fury/Invision/AP)

Bloomington police confirmed Friday that a search warrant was issued for the bus where Weiland was pronounced deceased in Minnesota Thursday night.

Detectives collected several items of evidence from inside the bedroom where the singer was found, including a small quantity of suspected controlled substance that field tested positive for cocaine.

Similar evidence was collected from the area where traveling member Thomas Delton Black was in, resulting in the 47-year-old's arrest.

Black was taken into custody in Studio City, California on Friday for possession and was being held pending charges.