Thomas Fire: Firefighter who was killed while battling blaze identified 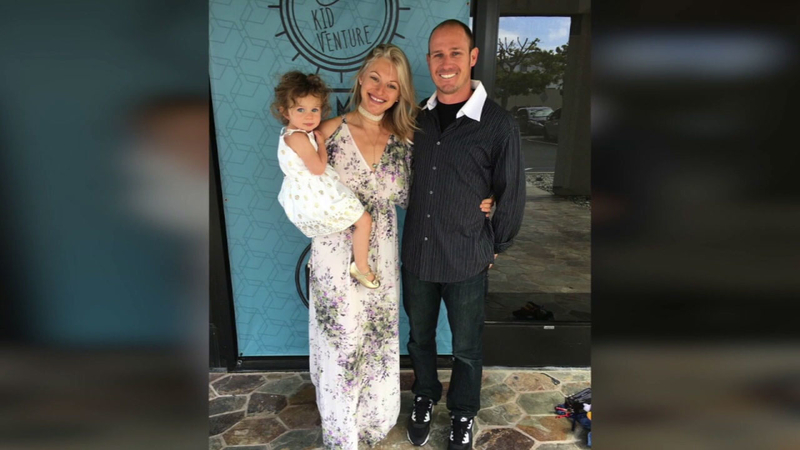 Firefighter who was killed while battling Thomas Fire identified

California Gov. Jerry Brown issued a statement in the wake of Iverson's death, saying, "Anne and I are saddened by Engineer Cory Iverson's tragic death. His bravery and years of committed service to the people of California will never be forgotten."

Ventura County sheriff's officials said the firefighter suffered fatal injuries near the eastern flank of the fire sometime between 9 a.m. and 10 a.m. Thursday. The department's major crimes division is investigating the death.

Iverson had been fighting the Thomas Fire since it first erupted last week.

According to Cal Fire, the Thomas Fire has scorched 249,500 acres since it broke out Dec. 4, which amounts to more than 379 square miles. It is now the fourth largest wildfire in California history.