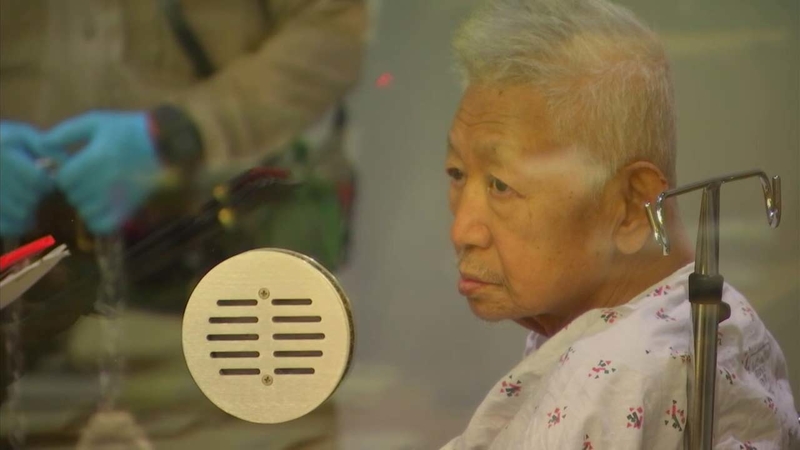 Thomas Kim, 77, died at USC Medical Center of an undisclosed medical condition that stemmed from a preexisting condition. He was accused of killing Long Beach Fire Department Capt. David Rosa.

Rosa, 45, was fatally shot while searching for people after responding to an explosion at a senior living complex in mid-June. Kim is suspected of triggering that explosion in an effort to kill his upstairs neighbor and then opening fire on any firefighters who responded to the blaze.

Rosa was a 17-year veteran of the fire department and leaves behind a wife and two kids.

Kim was charged with murder and attempted murder for wounding another firefighter and his neighbor.