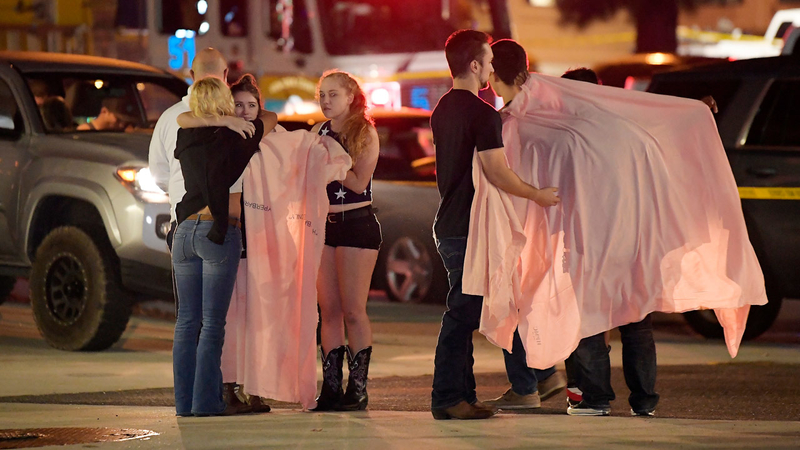 THOUSAND OAKS, Calif. (KABC) -- The Ventura County Sheriff's Office released details Tuesday on their investigation into the mass shooting at Borderline Bar & Grill in Thousand Oaks but said the motive behind the massacre is still unknown.

MORE: What we know about Thousand Oaks shooting suspect

A candlelight vigil will be held Tuesday night on the campus of Cal State Channel Islands.

Students, staff and members of the public are invited to gather at 5 p.m. to honor the victims.