THOUSAND OAKS, Calif. -- An autopsy determined Saturday that the shooter who opened fire and killed 12 people at the Borderline Bar & Grill in Thousand Oaks died from a self-inflicted gunshot.

MORE: What we know about the Thousand Oaks mass shooting suspect

Within minutes of entering the country-themed bar, which was hosting a weekly college night, Long is said to have used a smoke device and then shot patrons with a legally purchased .45-caliber handgun that had an illegal extended magazine.

As soon as first responders arrived, Long shot at them and fatally wounded Sgt. Ron Helus.

Investigators say that based on time stamps, Long posted to Instagram during the attack. The post involved his mental state and whether people would believe he was sane.

Authorities believed Long had shot himself when they discovered his body inside the venue.

Long had a previous interaction with authorities in April 2017, investigators said. Deputies responded to his Newbury Park home over a call of a family disturbance. Mental health specialists talked to him that day and ended up clearing him.

A motive for the shooting has not been determined yet. 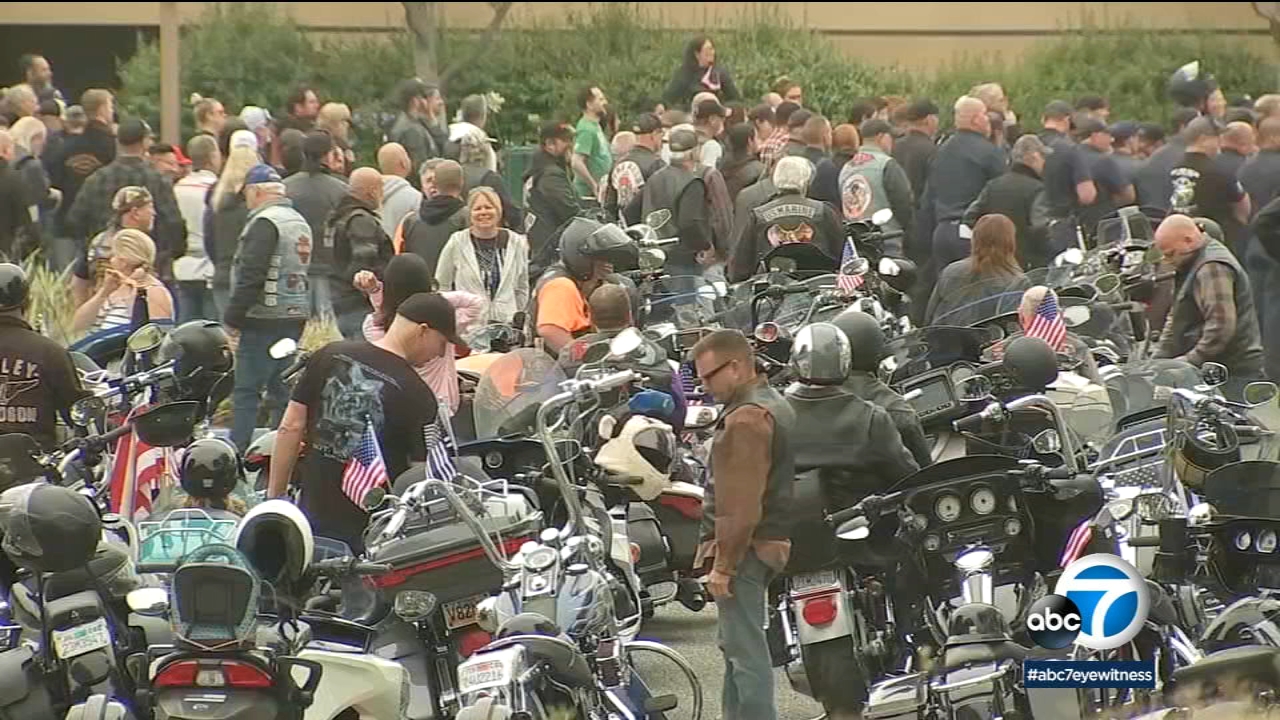 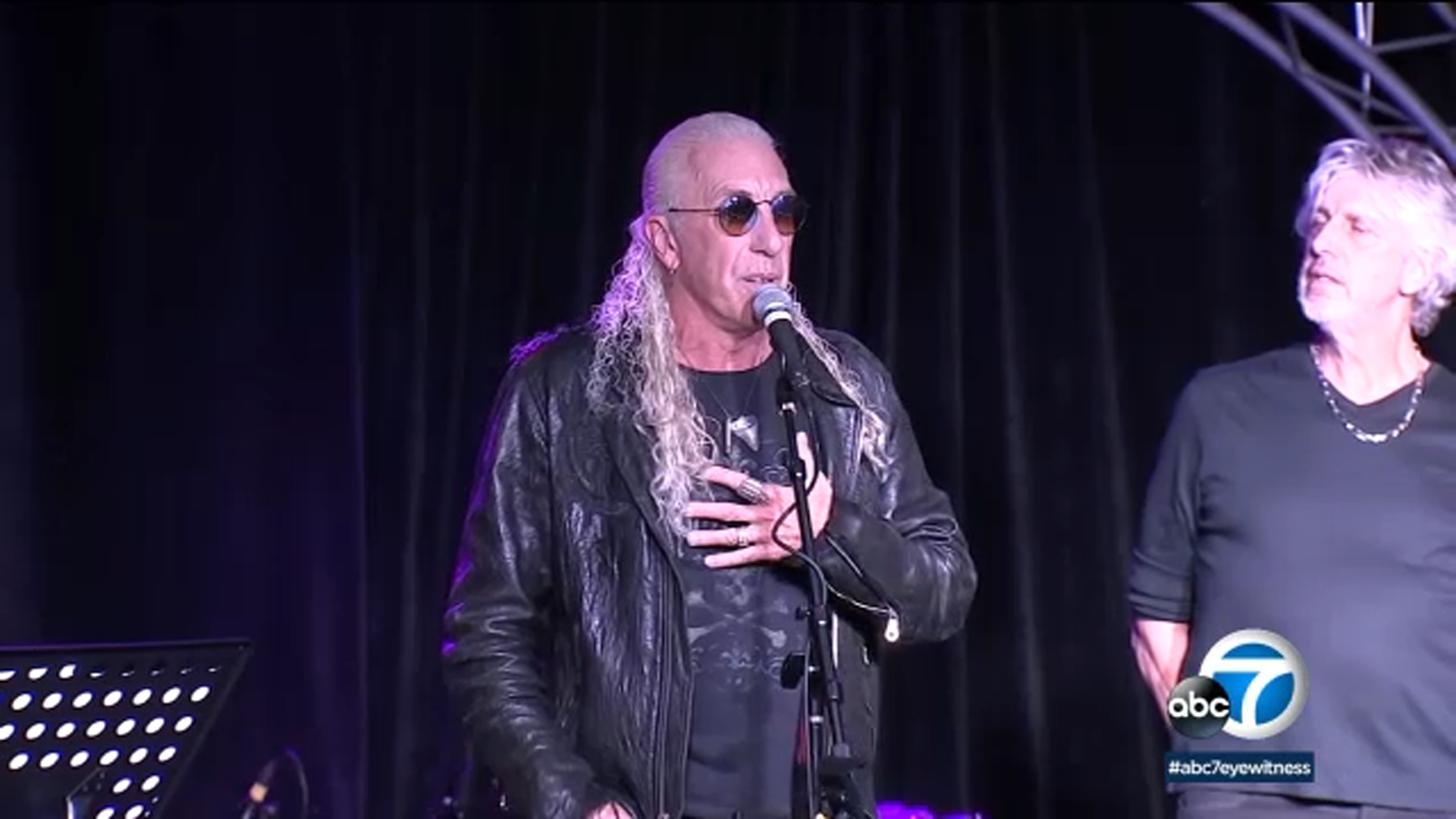 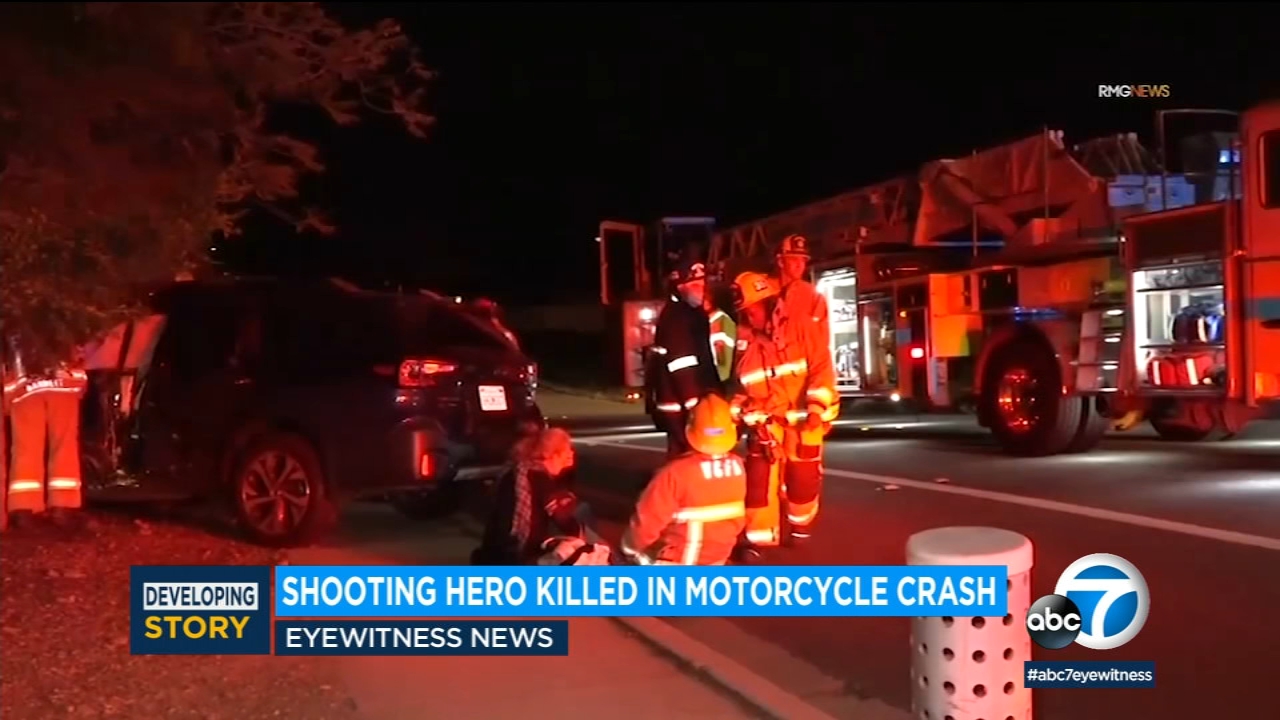 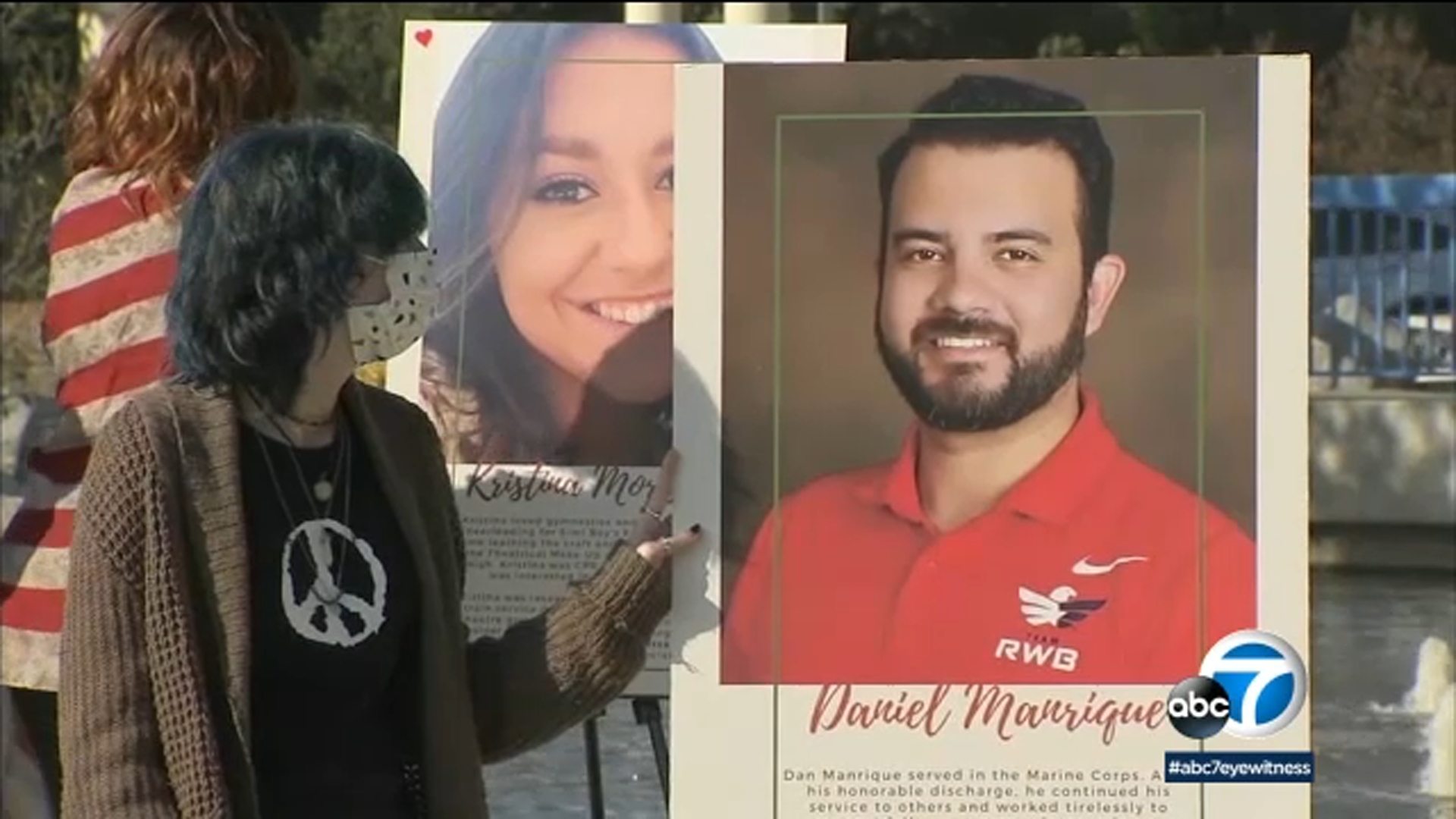