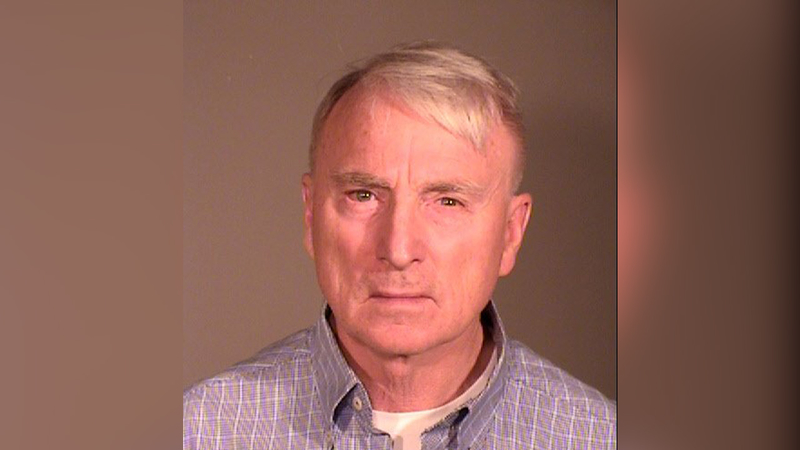 According to a statement from the Ventura County Sheriff's Office, the investigation began in September when deputies responded to a report of suspected child crimes in Newbury Park.

A 16-year-old girl "stated she was sexually abused between the ages of 5 and 11 years old by the suspect, Steven Skyler Abbott," the news release said, adding that incident was documented by investigators as a lewd act upon a child.

Detectives with the Thousand Oaks Police Department's Major Crimes Sexual Assault Unit later identified a second victim, the agency said. The 24-year-old woman told authorities that she had been sexually abused by Abbott when she was between the ages of 3 and 7.

Investigators learned that the woman, the teenager and their families had known Abbott through the Kingdom Hall Jehovah's Witnesses church in Newbury Park, according to the Sheriff's Department.

A warrant was issued for the suspect's arrest on Nov. 28. He was arrested at his Newbury Park home on Dec. 6.