Authorities are asking anyone who may have witnessed the crash to call the Thousand Oaks Police Department's Traffic Bureau at (805) 494-8271. 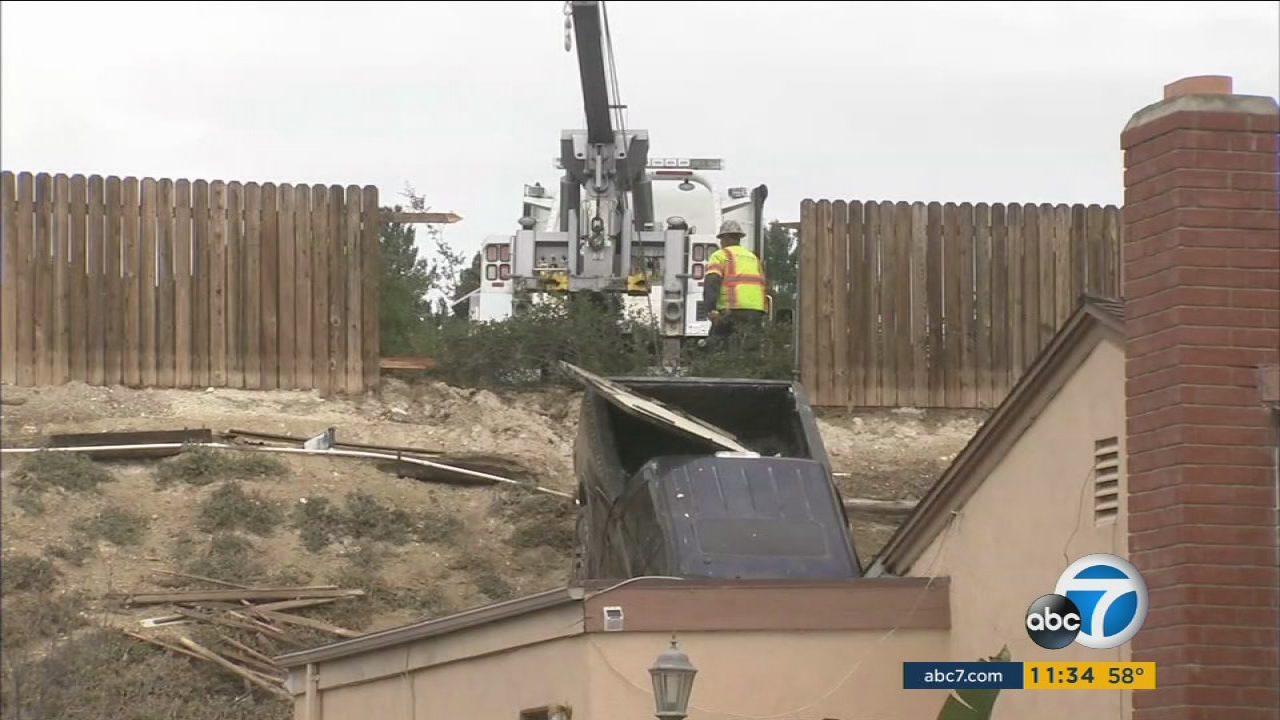