A man sought for questioning in connection to the deaths of his parents who died in a house fire in Diamond Bar was taken into custody Monday.

DIAMOND BAR, Calif. (KABC) -- A 33-year-old man whose parents died in a house fire in Diamond Bar has been arrested days later on suspicion of murder, authorities announced Tuesday.

Ryan Michael Venti was taken into custody at the scene of the crime at about 7:45 p.m. Monday after neighbors spotted him and called 911, according to the Los Angeles County Sheriff's Department. He was subsequently interviewed by homicide detectives.

"From the condition of the suspect it appears that he has been hiding in the surrounding hills and brush in an attempt to avoid capture," the Sheriff's Department said in a statement. Venti, whom investigators believe has mental health problems, was booked and held on $2,000,000 bail.

The motive has not been determined, authorities said.

The fire led to the discovery of the bodies of Linda Venti, 66, and John Venti, 75. Sheriff's officials arrived and determined the incident was a homicide.

The cause of the fire is still under investigation, but authorities said some type of accelerant - possibly gasoline - may have started the blaze. 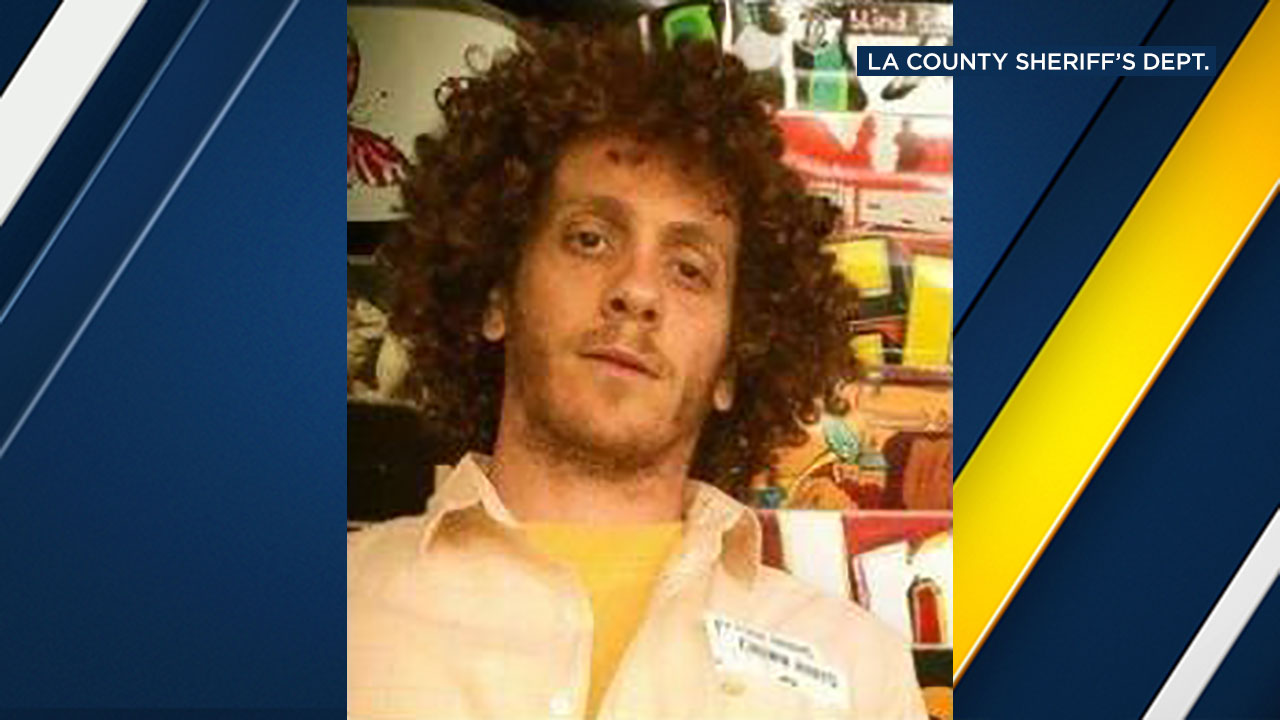 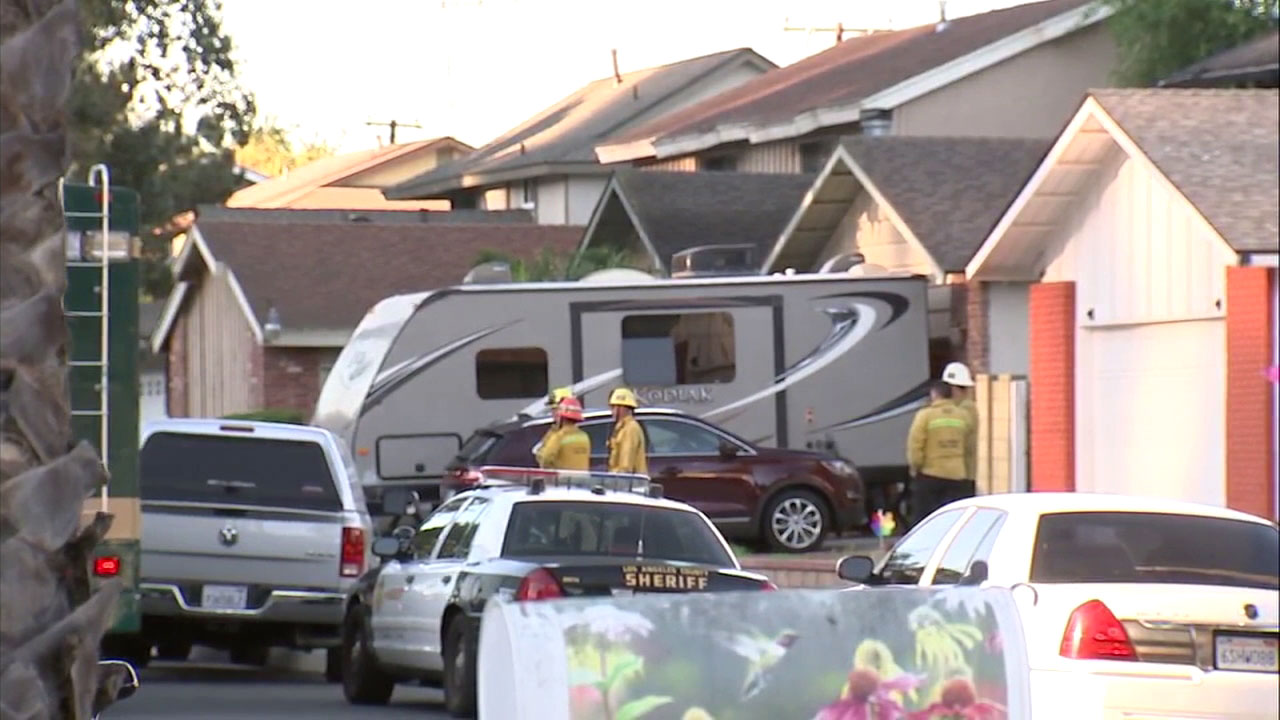