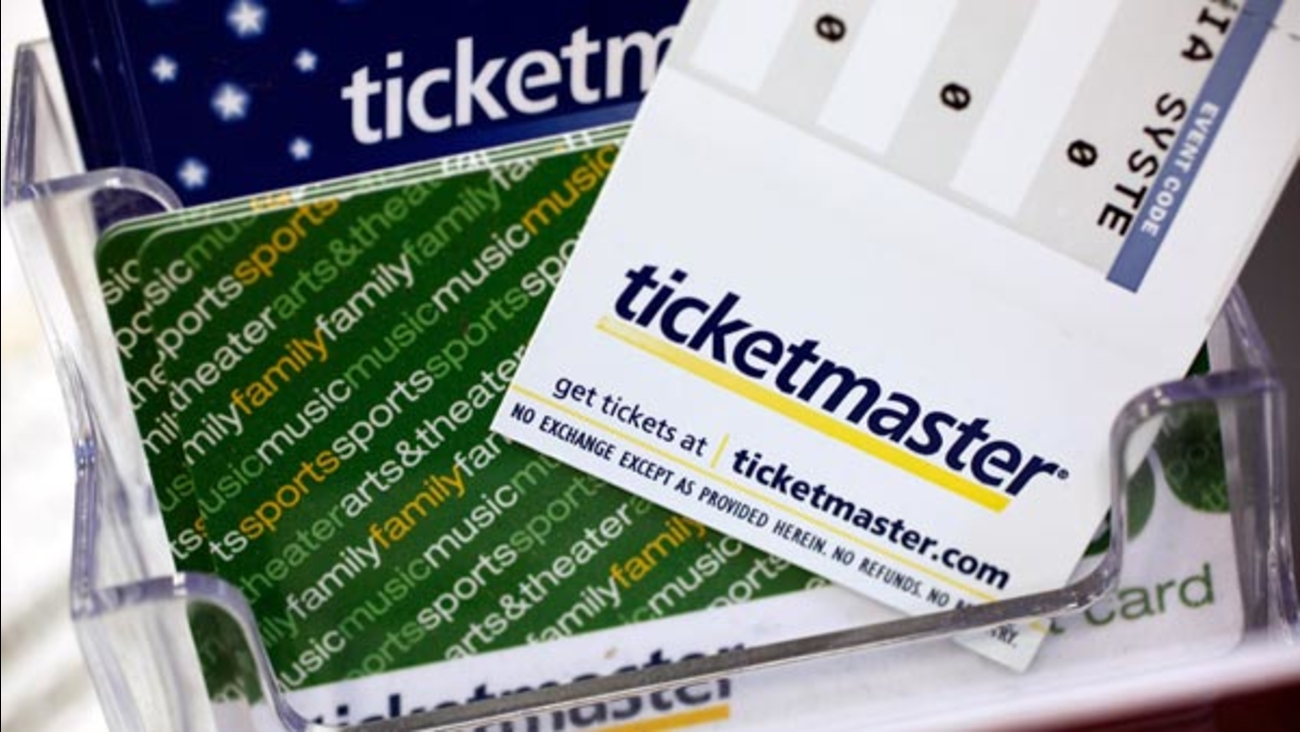 LOS ANGELES -- If you bought a ticket through Ticketmaster between 1999 and early 2013, you could be eligible for free tickets to a number of events.