Infamous owner Jeff Lowe said in a Facebook post that he's forfeiting his USDA exhibitors license with the zoo's closure.

WYNNEWOOD, Oklahoma -- The Oklahoma zoo made famous by the viral Netflix docu-series "Tiger King" is officially closed to the public.

In the post, Lowe disputed the suspension claims, saying he voluntarily chose to forfeit his license.

"Suspiciously, less than 24 hours after I contacted the USDA to voluntarily forfeit my license, they notify me that they are suspending my license for 21 days for a litany of falsehoods," Lowe wrote in the post.

Maldonado-Passage was sentenced to 22 years for murder-for-hire and wildlife violations in January of this year.

"Rest assured that all the animals will continue to have excellent care, and consequently will no longer be subject to USDA inspections or PETA spies," Lowe wrote in the Facebook post.

Construction on a new, larger zoo was also documented in the viral series.

Lowe provided an update in his post that the new zoo will be used as a private film set for future "Tiger King" projects for the foreseeable future. 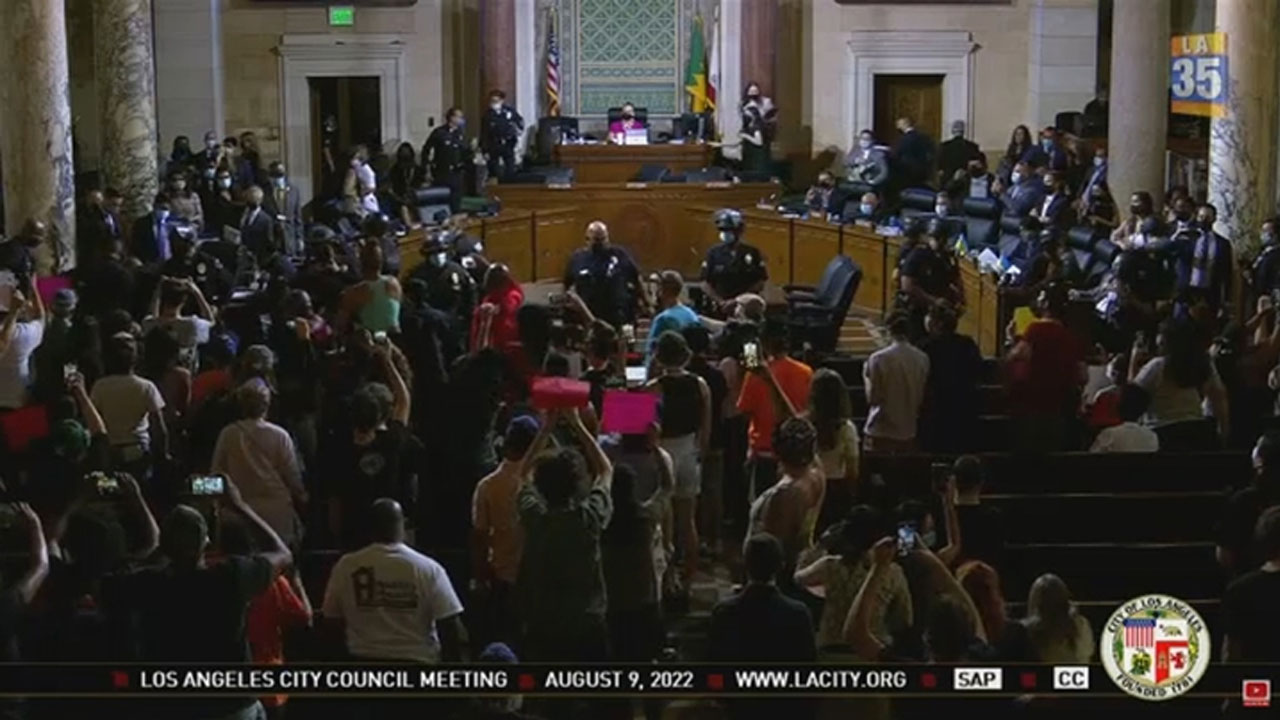