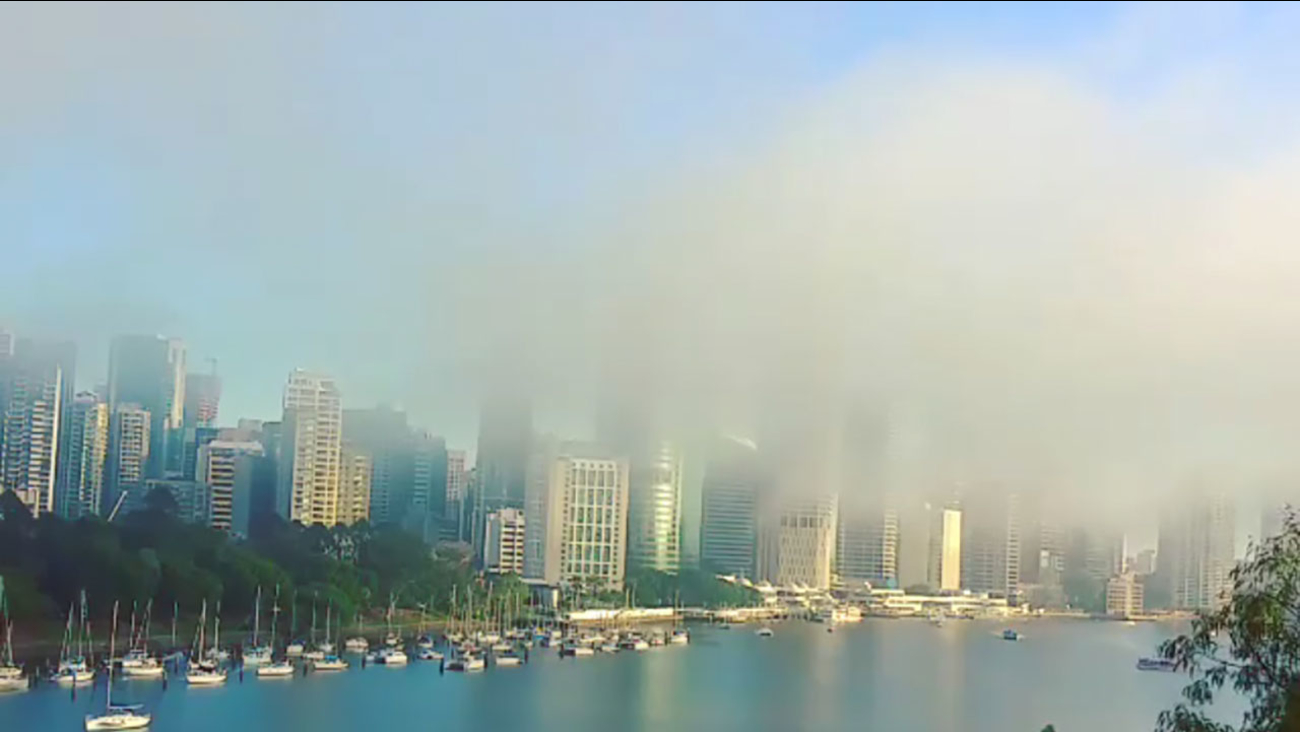 Fog over the Brisbane River. (jarryd23/Instagram)

Looking for that morning moment of Zen? Check out this soothing video of the morning fog rolling over the Brisbane River on Australia's eastern coast.

"Watching the morning unfold at a different pace," he wrote in the caption.

While the fog may have looked peaceful from Doran's perspective, it apparently delayed flights coming into the city and prompted emergency warnings as the visibility dropped to 50 meters, according to The Brisbane Times.