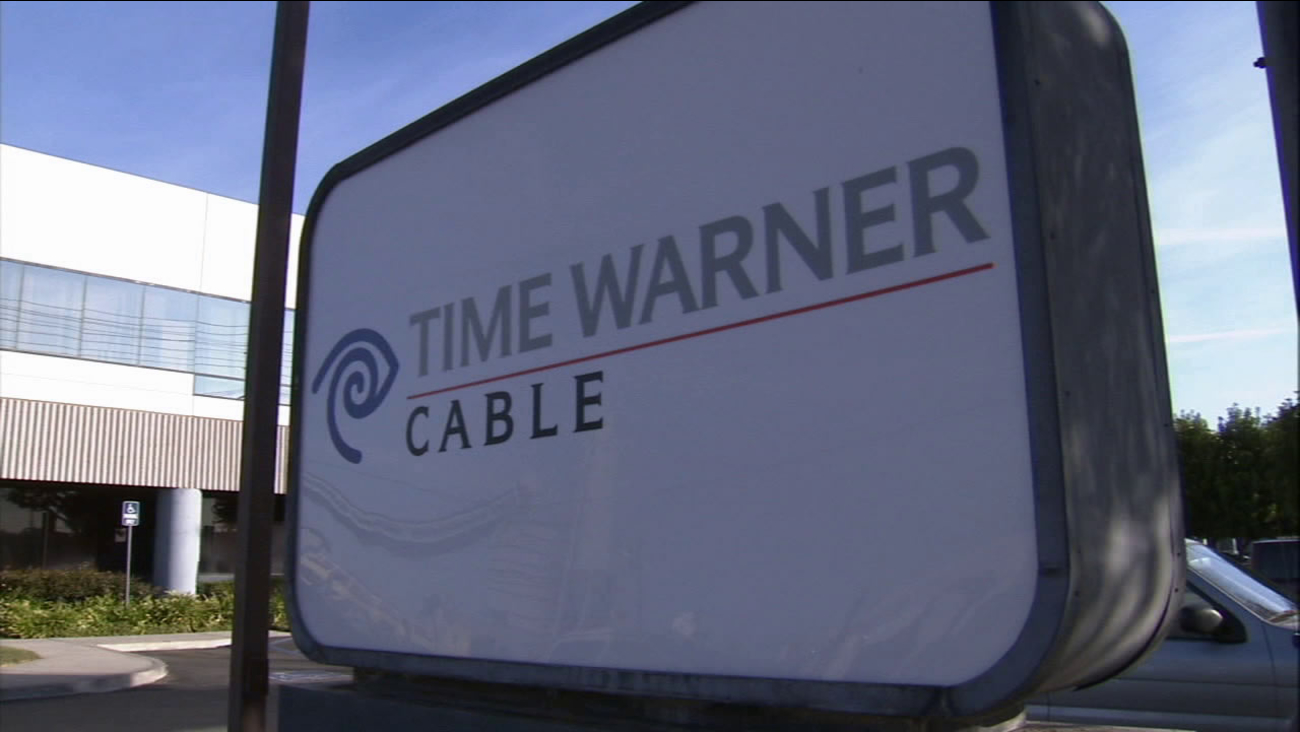 A sign for Time Warner Cable is seen in this undated file photo. (KABC)

The Dodgers are currently in first place in the National League West Division, but more than 70 percent of the Los Angeles market has not been able to watch Dodger games this season due to a dispute between Time Warner Cable and DirecTV.

"Time Warner Cable is part of this community and we're Dodger fans too," said Dinni Jain, Time Warner Cable's COO. "Angelenos love their Dodgers, and we're happy to give them a way to watch their beloved team during this pennant chase."

The Dodgers signed an $8-billion, 25-year deal to create their own channel with Time Warner Sports. But negotiations with DirecTV to carry that channel stalled, which caused a blackout for most local fans.

In addition to DirecTV, DISH FiOS, U-Verse, Charter and Cox were not carrying the channel.