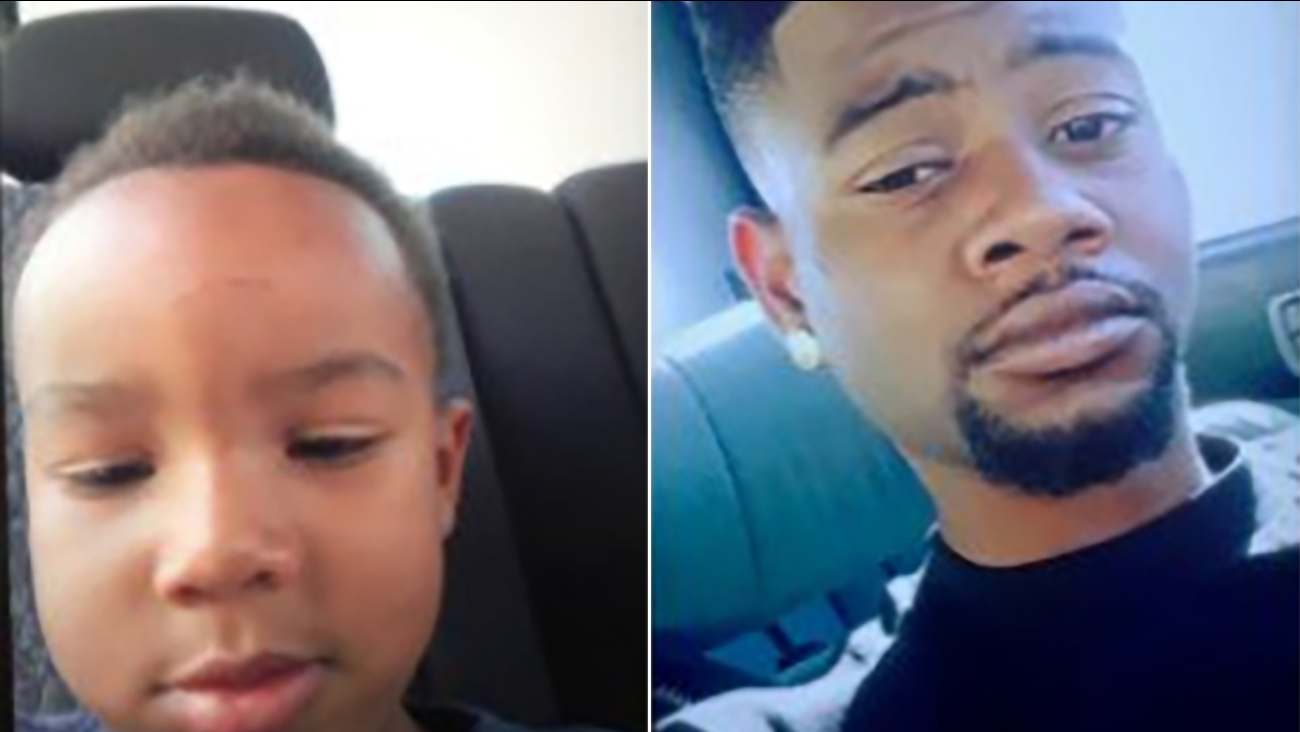 LOS ANGELES (KABC) -- The California Highway Patrol says an endangered missing advisory issued on Sunday for a 3-year-old boy who was allegedly taken by a relative in Los Angeles was canceled.

Davaughn Patton was believed to have been taken by Lamarc Wimbley around 6 p.m. on Saturday, according to CHP.

The agency said around 12:30 p.m. on Sunday that Patton had been found safe.

No additional information was released.

An endangered missing advisory is issued to find a child who is missing under suspicious circumstances, according to CHP. However, the agency determined that all of the Amber Alert criteria has not been met. CHP issued the advisory on the behalf of the Los Angeles Police Department.
Report a correction or typo
Related topics:
los angelesmissing boymissing person
Copyright © 2021 KABC-TV. All Rights Reserved.
More Videos
From CNN Newsource affiliates
TOP STORIES
California calls for pause to distributing some Moderna vaccine