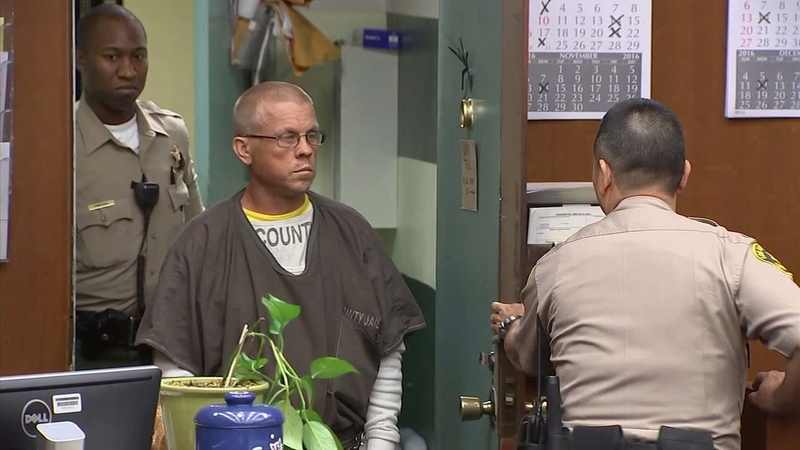 Attorneys representing the victims of former Torrance High School wrestling coach Thomas Snider made the announcement about the settlement on Wednesday.

A former Torrance high school wrestling coach convicted of sex-related charges involving 25 boys on his team was sentenced to 64 years and eight months on Friday.

He was sentenced to 64 years and eight months in prison.

Prosecutors said the victims, more than two dozen teenage boys ranging in age from 13 to 16, were members of Snider's wrestling team.

Snider was a wrestling coach in 1995, 1996 and from 2013 to 2015. Authorities said Snider would molest the children under the guise of inspecting for skin diseases.

"The safety of all students in the Torrance Unified School District is a primary concern for all of us. We have continually reviewed our efforts to enhance student safety and are committed to continuing our efforts. One of the resources the District now provides every high school student is a list of crisis hotlines on the back of their identification cards. Students can call any of the numbers (anonymously) and get immediate support or help. As always, we encourage students if you See Something, Say Something.

This settlement spares these students and their families the difficulties of a protracted trial, while at the same time being mindful of the financial consequences stemming from settlements. As a result, we believe we have struck a reasonable balance between these objectives.