Tourist missing for over a month last heard from in LA 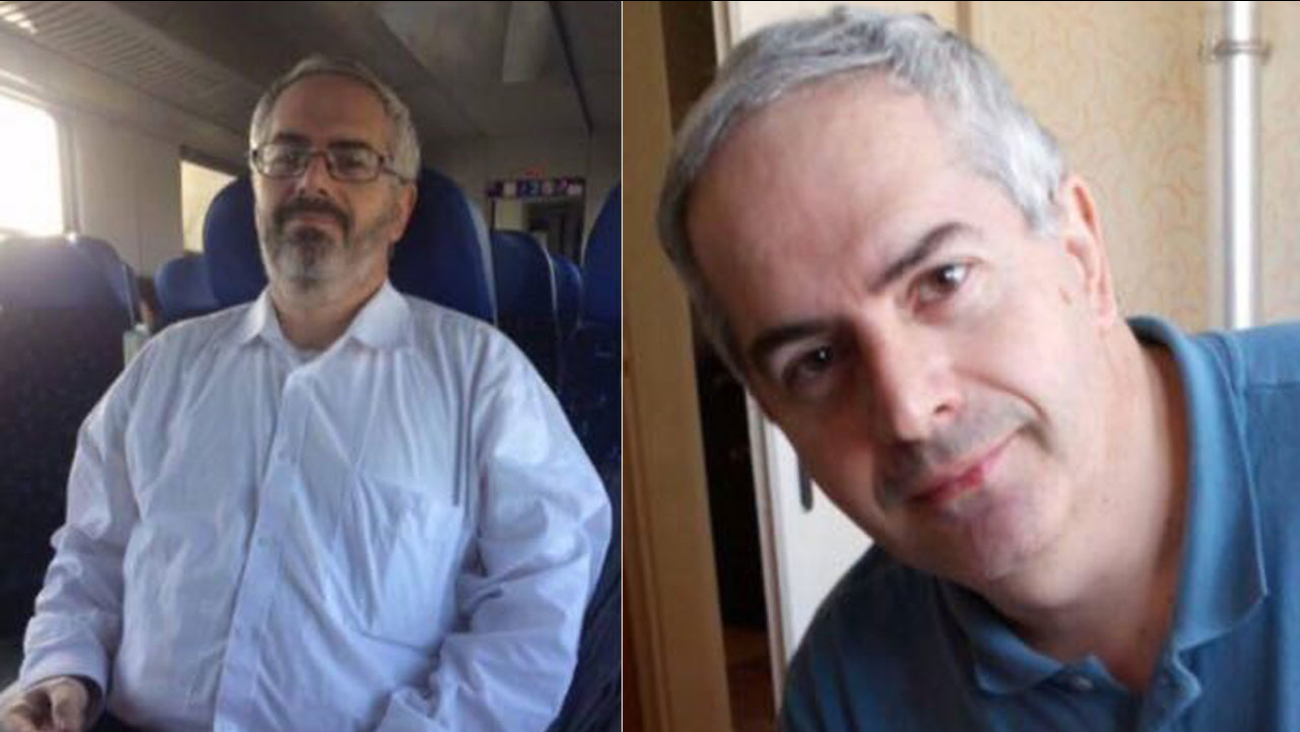 LOS ANGELES -- Family members of a tourist from Hungary are asking for the public's help in locating the man, who has been missing for over a month and was last heard from in the Los Angeles area.

Enrique Garibay Ruiz has not been heard from since Oct. 6. Loved ones said Ruiz last contacted them in L.A., where he was supposed to board a flight to Europe, with Hungary as his last destination.

Ruiz is a nuclear physicist and author. He traveled to the U.S. on vacation and to request publication of some books in New York and California, according to family.

Ruiz left Melrose Hostel in the 600 block of N. Western Avenue on Oct. 3 and spoke with his family on Oct. 5, saying he was on a waiting list for a flight. They said they noticed a charge on his card on Oct. 4 at Avis Rent a Car and at a Carl's Jr. restaurant on Oct. 6.

Those searching for Ruiz believe he may be in a gray Toyota RAV4 with the California license plate 7V6J780.

A grey Toyota RAV4 SUV, the type of car rented by a missing tourist from Hungary who was last seen in the Los Angeles area.

He is described as being 5 feet, 9 inches tall with dark brown eyes, gray hair and possibly a thick, gray beard. He also wears glasses.