Assemblywoman Melissa Melendez from Lake Elsinore had been pushing for the California Gov. Jerry Brown to declare a state of emergency for the affected area to protect residents.

LAKE ELSINORE, Calif. (KABC) -- As the Holy Fire rages through a pocket of Riverside County for a fifth straight day, residents in Lake Elsinore have expressed mixed reactions to the evacuation orders.

"We really never believed it was going to get to us," Lake Elsinore resident Shannon Akins said

"When it was coming, it was just so hot and you could just hear the crackle and you could hear the wind that the fire creates. It's just an unreal sound."

"You could see the flames shooting up higher than the two-story houses," resident Jesse Ruvalcaba said.

Fire crews have worked to douse many of the threatened homes in the area with Phos-Chek, a brand of fire retardant.

"It's amazing how they can lay that Phos-Chek right where they want it," resident Jenny Hamm said. "Whatever they get paid, it's not enough."

Assemblywoman Melissa Melendez from Lake Elsinore had been pushing for California Gov. Jerry Brown to declare a state of emergency for the affected area to protect residents by triggering a specific price-gouging law.

"This means if you have to go stay in a hotel because your home has been evacuated, they cannot jack up the price from $60 on a regular day to $250 on the day that you need it," Melendez explained.

The Holy Fire has burned more than 18,000 acres and remains just 5 percent contained. 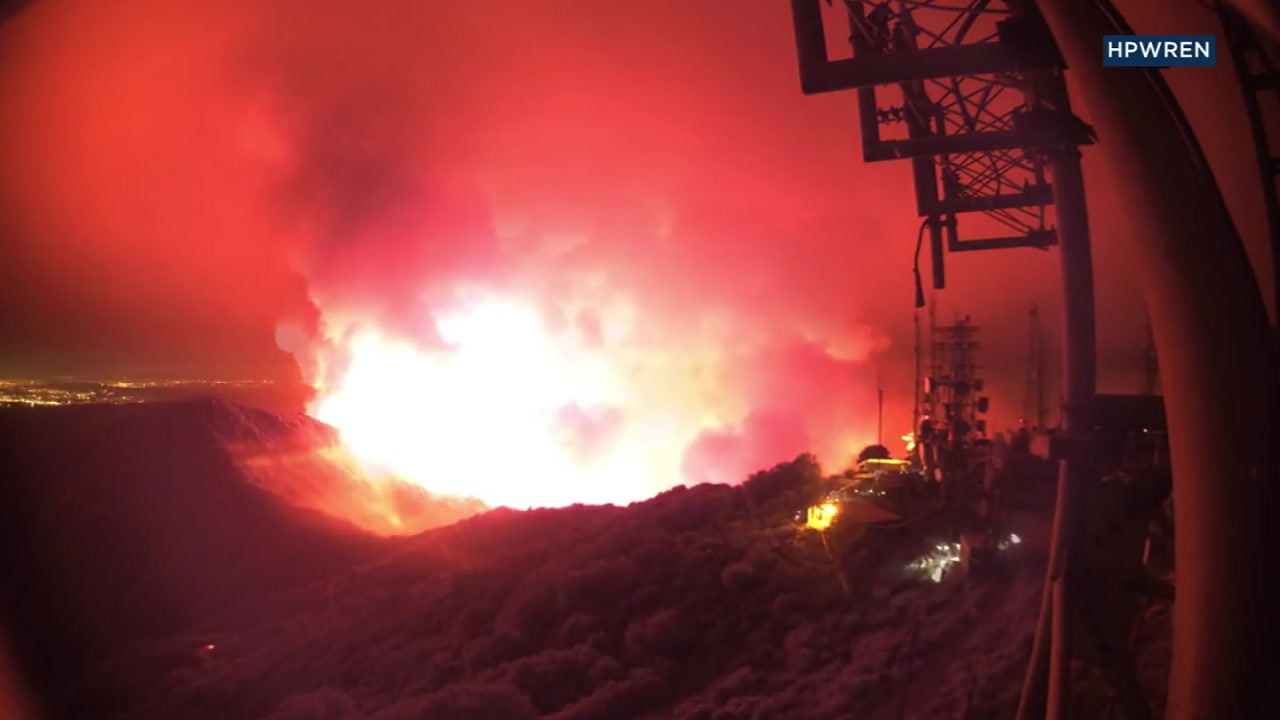 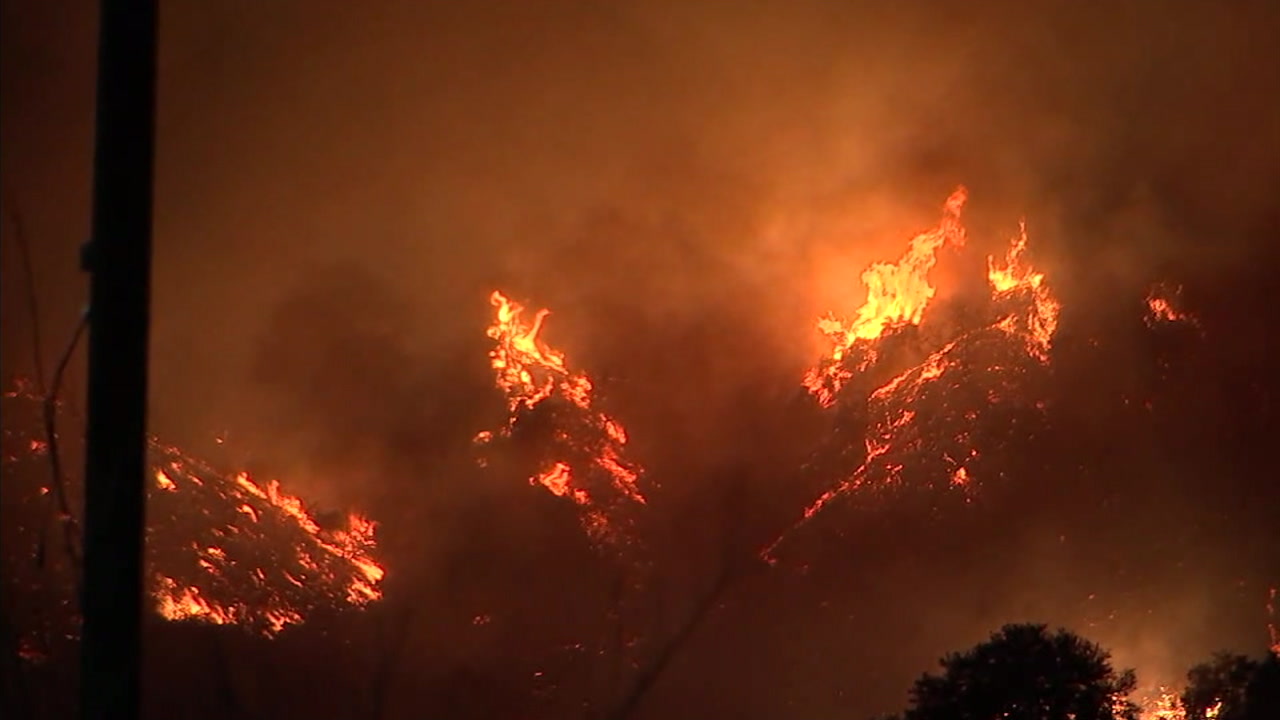 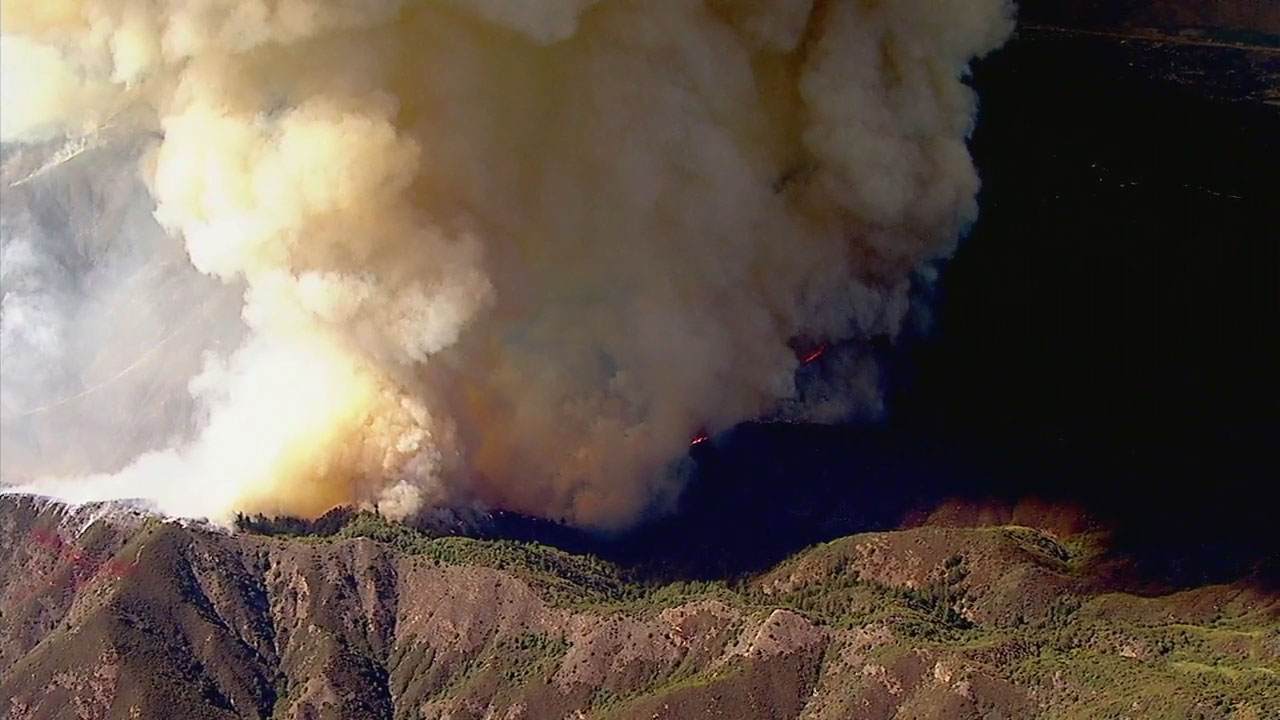 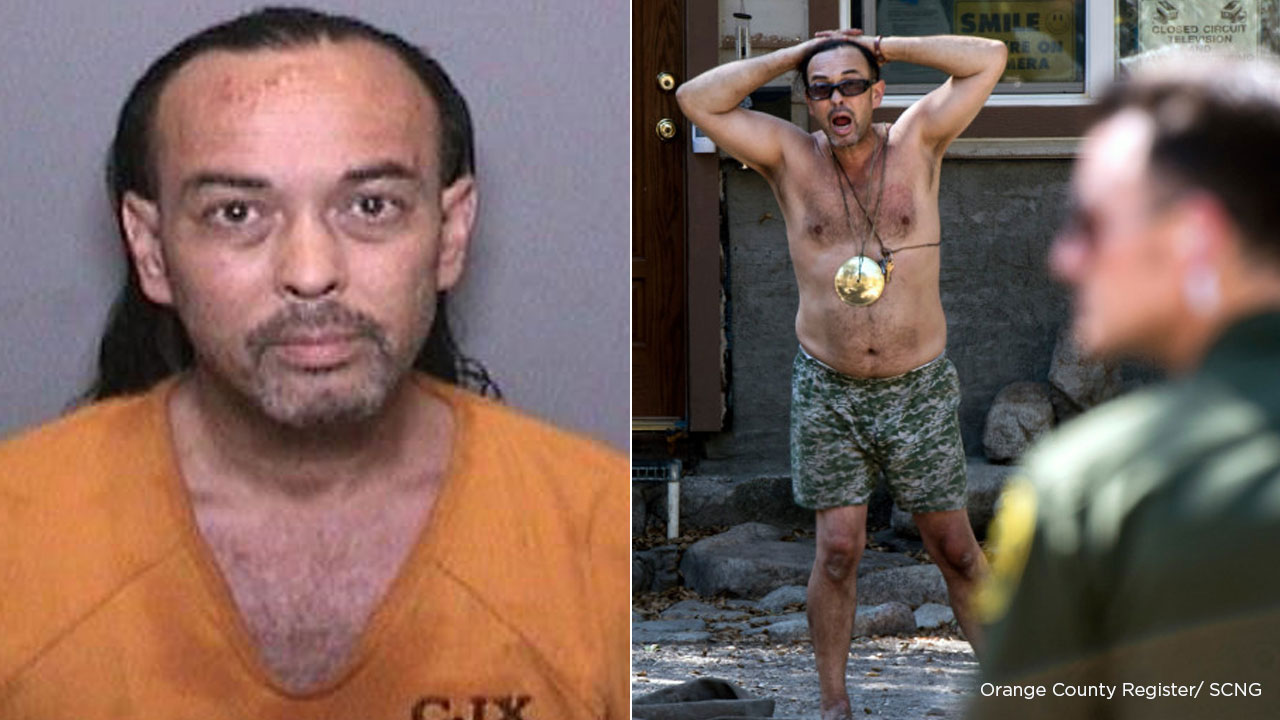 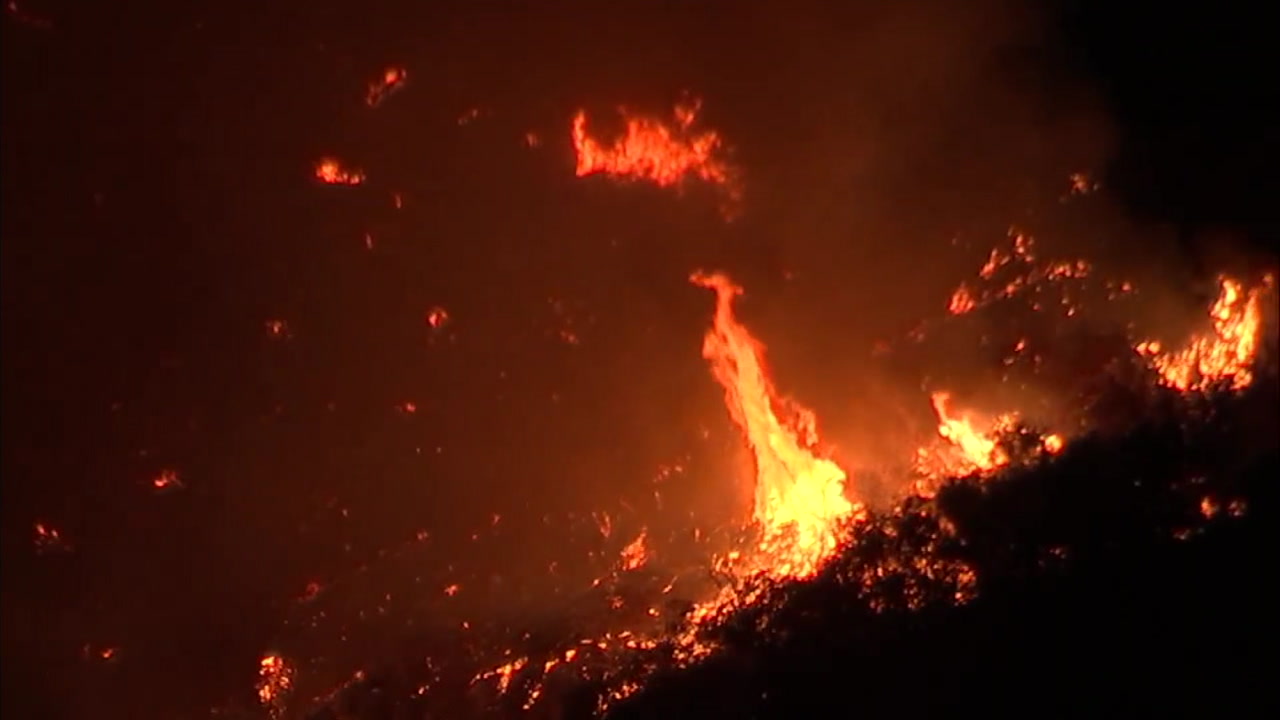