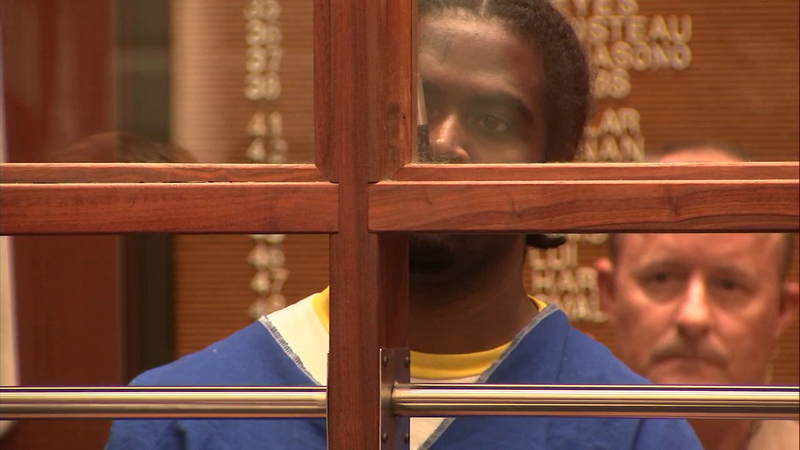 LOS ANGELES (KABC) -- Prosecutors announced Thursday that 20 additional charges have been filed against the man who allegedly shot at police in a shootout at a Silver Lake Trader Joe's that resulted in a store manager being fatally struck by an LAPD officer's bullet.

Gene Evin Atkins, 28, is now facing 51 counts for his alleged role in the July 21 incident that left 27-year-old Melyda Corado dead at the scene. The new charges, enumerated during a court hearing in downtown Los Angeles, include 13 for hostage-taking, two for carjacking and one for mayhem.

The defendant is charged with Corado's murder and the attempted murder of his grandmother, who was shot and wounded multiple times before a police chase that ended in a crash outside the Trader Joe's. After the shooting, a hostage situation ensued and ended without incident hours later.