KABC
By ABC7.com staff
BANNING, Calif. (KABC) -- Three people from San Diego were on their way to Indio for the Coachella music festival Thursday morning when their car crashed into a freeway embankment in Banning, leaving an 18-year-old woman dead and a 16-year-old girl with life-threatening injuries, authorities said.

The driver of the white 2009 BMW 328i, a 21-year-old man, sustained a laceration to his face, according to the California Highway Patrol.

The violent collision happened about 4:15 a.m. on the eastbound 10 Freeway, just west of Hargrave Street, when the vehicle drifted onto the dirt shoulder at a high rate of speed. The driver lost control as he tried to steer the sedan back into lanes, then went over the embankment and struck two trees, the CHP said.

The force of the impact severed the car into two pieces and ejected the 18-year-old woman from the back seat; she was pronounced dead at the scene by Cal Fire paramedics. Her name was not immediately released.

The other teenager and the driver were both rushed to Desert Regional Medical Center.

"Although alcohol was found inside the vehicle, alcohol and/or drugs have been ruled out as contributing factors in the cause of this collision," the CHP said in a statement.
Report a correction or typo
Related topics:
trafficriverside countybanningtraffic fatalitieslive musicoutdoor musicchprock musiccoachella
Copyright © 2020 KABC-TV. All Rights Reserved.
RELATED 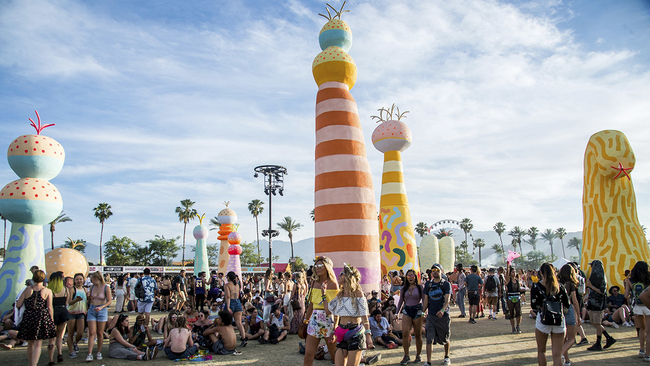 How to beat the heat if you're headed to Coachella 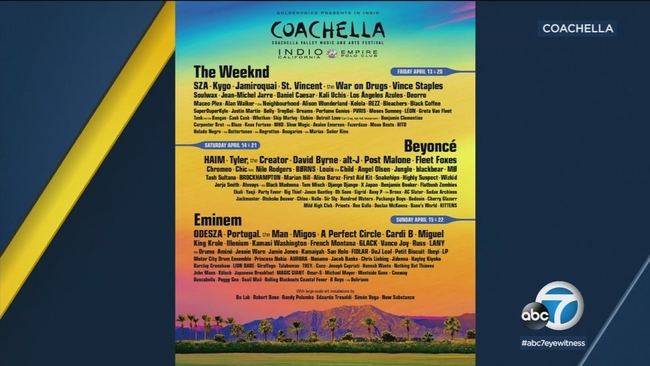 Coachella: Everything you need to know about the festival
More Videos
From CNN Newsource affiliates
TOP STORIES 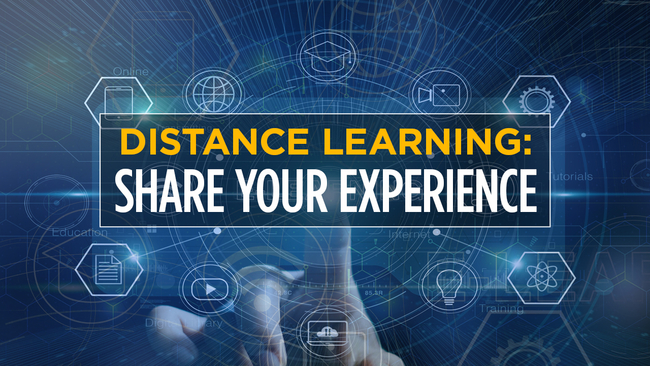 Back to school: Share your experience and watch our Town Hall