2.3M to pass through LAX during Thanksgiving travel period

KABC
LOS ANGELES (KABC) -- Traveling to see family for the holidays? You're not alone. LAX officials say 2.3 million people are expected to pass through the airport during the Thanksgiving travel period.

The official Thanksgiving travel period began Nov. 18 and will wrap up on Monday, Nov. 28. The 2.3 million figure is an increase of 8.4 percent over last year's record 2.1 million passengers, according to a news release by Los Angeles World Airports.

MORE: Best/worst traffic times in SoCal to drive for Thanksgiving

The busiest travel days within the travel period are slated to be Wednesday before Thanksgiving and the Sunday and Monday after Thanksgiving.

During each of these busy days, between 215,000 and 232,000 passengers are expected to pass through LAX, airport officials said.

The slowest travel days are expected to be on Thanksgiving Day and Black Friday, with between 162,000 and 190,000 passengers to pass through the airport.

According to travel experts, LAX will be the third busiest among all U.S. airports -- behind Atlanta and Chicago -- and the busiest origin-and-destination airport. This means more passengers will start or end their travel at LAX than at any other U.S. airport.

Nationally, almost 49 million people are expected to travel 50 miles or more for the holiday, the most since 2007, according to AAA.

Nationally, almost 49 million people are expected to travel 50 miles or more for the holiday, the most since 2007, according to AAA.

For the most part, Mother Nature appears to be cooperating, but if you're heading to the Midwest between Wednesday and Thanksgiving night, there are some winter weather advisories in effect.

Parts of Wisconsin and Minnesota are expecting 2 to 5 inches of snow. Heavy rain is also moving through parts of the South, and thunderstorms even forced a ground stop at Houston International Airport Wednesday morning, so travelers should be prepared for delays.
Related topics:
trafficlos angelesairport newsholidaythanksgivinglos angeles international airportu.s. & worldtraffictraffic delay
Copyright © 2021 KABC-TV. All Rights Reserved.
RELATED 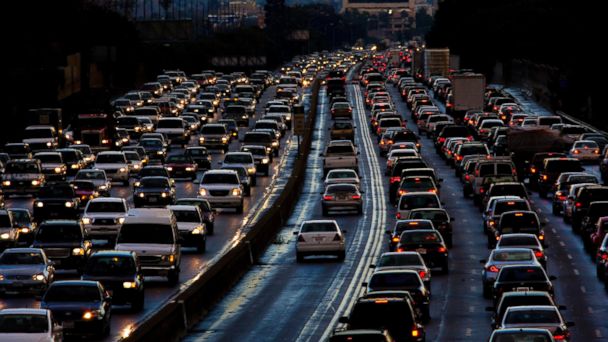 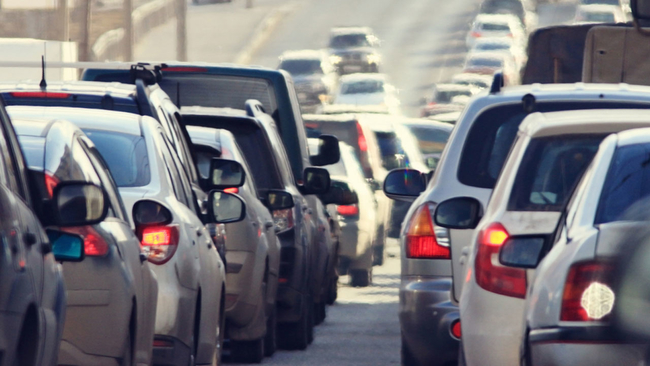