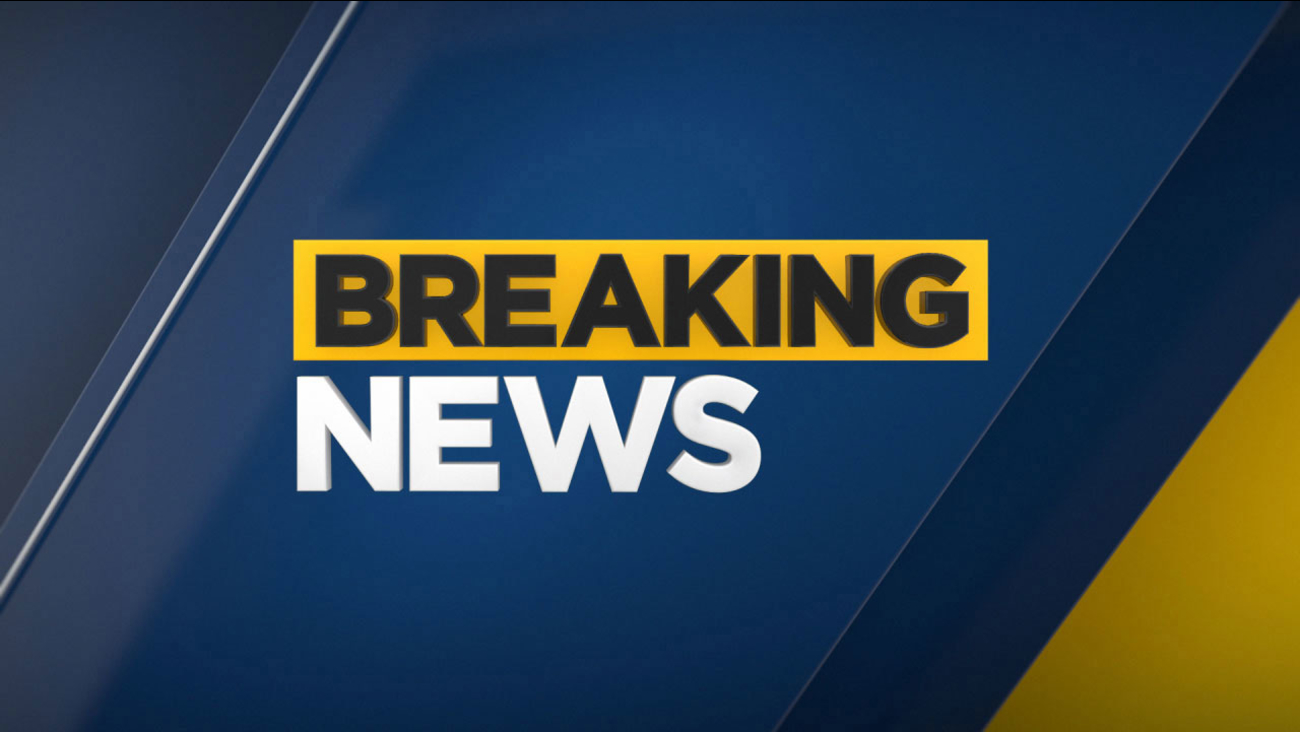 EAST LOS ANGELES (KABC) -- The 710 Freeway in East Los Angeles was shut down in both directions due to downed power lines Saturday, according to authorities.

A Sigalert was issued at approximately 5:05 p.m. after an excavator collided with power lines, causing the lines to fall onto the roadway at Whittier Boulevard, according to the California Highway Patrol.

A vehicle on the northbound lanes then collided with the power lines, according to CHP. Both occupants were transported with minor injuries.

SIGALERT UPDATE IN EAST LOS ANGELES. NB AND SB I-710, SOUTH OF WHITTIER BLVD., ALL LANES BLOCKED UNTIL APPROXIMATELY 0300 HOURS DUE TO A COLLISION