KABC
By Marc Cota-Robles and ABC7.com staff
LOS ANGELES (KABC) -- The morning commute was marked by several crashes and some flooding on freeways across the Southland on Friday as a winter storm continued to make its way across the region.

In Paramount, a semitrailer overturned at about 1:30 a.m. on the westbound 105 Freeway transition to the northbound 710 Freeway in a solo-vehicle crash that left the driver dead at the scene. The roadway was reopened as of 4 a.m. after the truck was moved.

Another big rig ended up on its side after a 6 a.m. crash in Sylmar, the Los Angeles Fire Department said. The westbound 210 Freeway transition road was closed at the southbound 5 Freeway following the collision, in which two people suffered non-life threatening injuries and were transported to a hospital.

Several vehicles slid across the muddy roadway moments after the initial crash and slammed into the disabled truck, according to the California Highway Patrol. No additional injuries were reported.

All southbound lanes were closed due to flooding on the 110 Freeway at York Boulevard in Highland Park at about 6 a.m. Traffic was backed up to Orange Grove Avenue, and it was unclear how long the shutdown would last.

Shortly before 5 a.m., the southbound 5 Freeway transition to the 710 Freeway was closed after several vehicles were stuck in flooded lanes. Flooding also prompted the CHP to issue a 30-minute SigAlert on the eastbound 60 Freeway in Hacienda Heights, where two lanes were temporarily impassible.

Traffic was also snarled just before 5 a.m. on the 10 Freeway in downtown Los Angeles following a big-rig crash in westbound lanes at Grand Avenue. The driver exited his vehicle and did not appear seriously hurt after the incident.

Traffic backing up - 5 SB at 134 in Glendale - slow for wreck blocking 2 lanes ahead. #abc7eyewitness pic.twitter.com/BObhGzLn8F 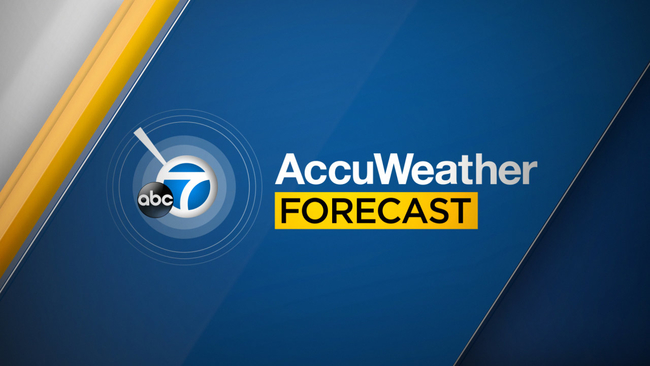