Patsaouras Plaza at Union Station back open after overhaul closure 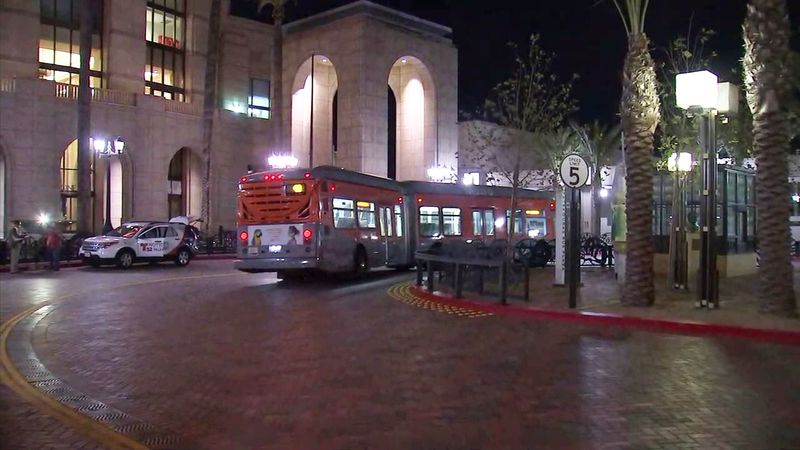 The first Metro bus pulled into the revamped Patsaouras Plaza at around 4:30 a.m. Not seen on the plaza? Cars, SUVs and trucks. That's because one major change to come out of the summer overhaul is that private vehicles are no longer allowed on the plaza.

Instead, if you're dropping someone off or getting picked up, you can use the new passenger drop-off facility on the first level of the parking structure.

"So automobiles, when they come to the east portal, they're going to have their own ramp in order to get into that first-level parking area," said Metro spokesperson Dave Sotero.

After being dropped off, the riders will be able to walk underneath the plaza to get to the east portal, which Sotero says will be much safer.

In addition, Metro says three upgrades were accomplished during the overhaul: waterproofing, storm drain and paver repairs. Officials said 1,000 pavers were replaced in the plaza area. Also, Metro said pedestrian safety fencing was added along the perimeter of the plaza.

Ten thousand transit riders make their way through Patsaouras Plaza, and 1,000 transit buses use the plaza on a daily basis to connect riders with major transit services at Union Station. This makes it the county's largest transit hub.