Man charged in stabbing death of transgender woman in Pico-Union 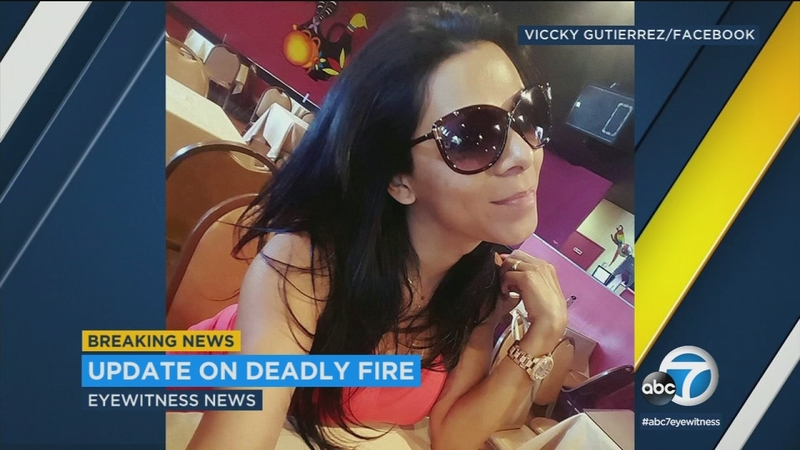 Man charged in stabbing death of transgender woman in Pico-Union

LOS ANGELES (KABC) -- Authorities have charged a Los Angeles man with the stabbing death and attempted robbery of a transgender woman whose body was found after a house fire in the Pico-Union district.

Kevyn Ramirez is facing charges of murder during the commission of an attempted first-degree robbery, as well as two counts of arson.

He is accused of killing Victoria "Viccky" Ramos Gutierrez. Investigators say he met the transgender woman online, then early on Jan. 10 he allegedly stabbed her and set her home on fire in the 1700 block of South New Hampshire Avenue.

Ramirez, 29, was arrested within two days of the fire and then charged on Tuesday.

The District Attorney's Office says Ramirez could face the death penalty or life in prison without possibility of parole. He is being held without bail.

Gutierrez's dog is still missing and her friends have been searching since the fire.

Members of the transgender community stood with law enforcement at the press conference announcing the latest details on the case.

"Every time a lot of community members are murdered senselessly, it's always something else - it's always a robbery, it's always domestic violence," said Maria Roman, an advocate for the transgender community. "For somebody to stab you and do the things detectives said happened to her, you know it's fueled by hate."

Investigators are not calling her death a hate crime, but they are continuing to investigate. They also asked anyone who may have had contact with Ramirez to come forward.