ByHanna Chu and Sid Garcia via

Los Angeles police have arrested a 30-year-old Inglewood man in the murder of a transgender woman in South Los Angeles.

LOS ANGELES (KABC) -- Los Angeles police have arrested a 30-year-old Inglewood man in the murder of a transgender woman in South Los Angeles.

"I'm glad that they found the killer ... I can sleep at night," said the victim's mother, Diane Williams. "I want him to pay for everything he did to my child."

Investigators say Robert James Spells shot and killed Deshawnda Sanchez on Dec. 3. The 21-year-old was murdered at a home on the 6100 block of Wilton Place.

Police received a call from Sanchez saying she had been assaulted and robbed. While Sanchez was on the phone, she said the suspect had returned, and shots were then heard.

When officers arrived on scene, they found the woman suffering from an apparent gunshot wound on the front porch of a home. She was pronounced dead at the scene.

Sanchez and Spells had some kind of relationship, but detectives would not elaborate.

Spells was arrested at 4 p.m. Wednesday at a relative's home. Police say Spells is also a suspect in the human trafficking investigation of an 11-year-old female on Feb. 8. 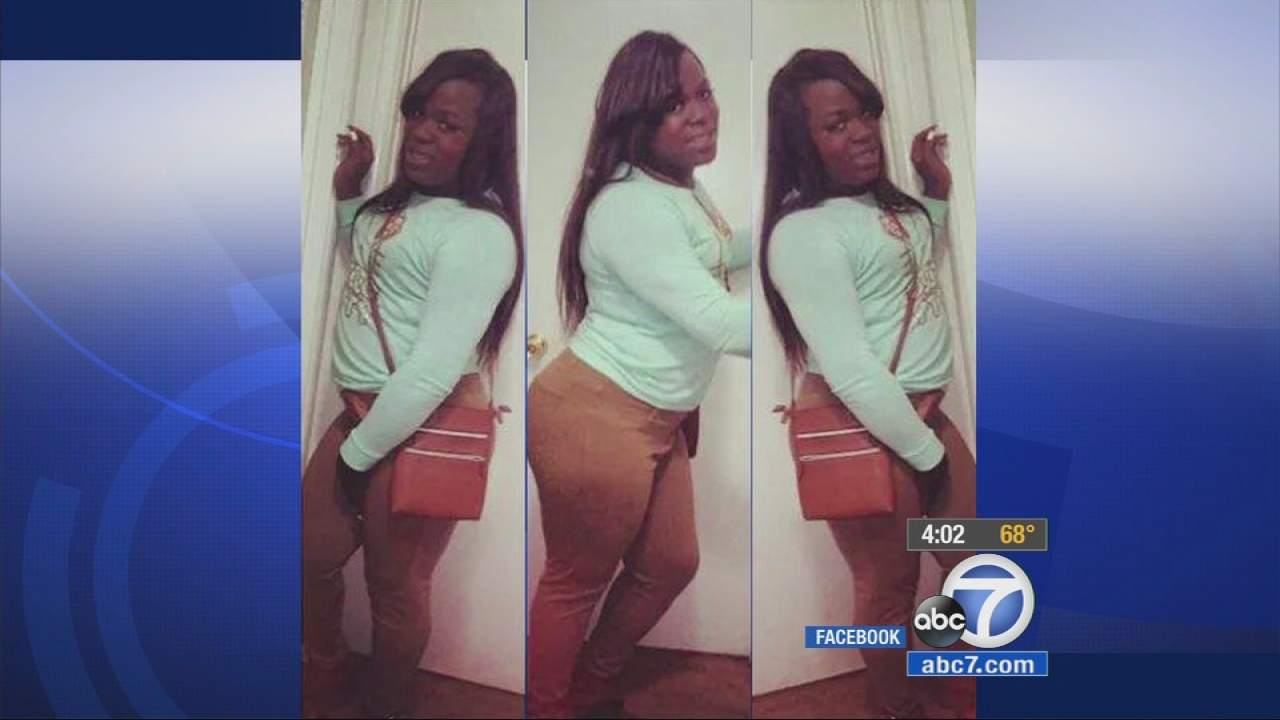