Travelers should expect tighter security at airports over holidays 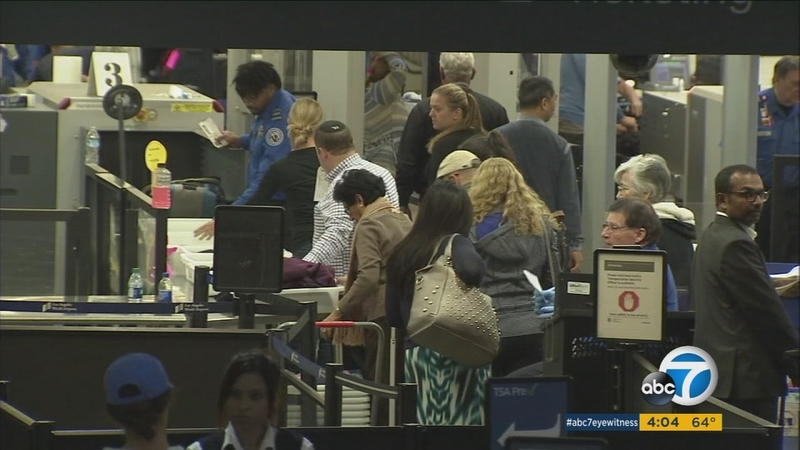 Travelers should expect tighter security at airports over holidays

LOS ANGELES (KABC) -- Traveling during the holidays is always stressful, but in addition to crowds and delays, travelers will have to worry about security this year.

About 25 million people will fly during Thanksgiving, and security experts said they expect more random checks and delays.

"Without a doubt people are on edge, they're nervous about traveling. I've never received more emails, phone calls, text messages from people asking if they should go on their trips. They're nervous and it's understandable," said John Discala of JohnnyJet.com.

While the U.S. Department of State issued a worldwide travel alert in light of potential terrorism threats, officials said there are no credible threats in the states. But they are concerned with so-called lone wolfs, who are not affiliated with any group but may want to duplicate terror attacks.

Travel experts said with all the tension around the world, some people will change their plans this holiday season.

But most people Eyewitness News spoke with at the Los Angeles International Airport said they are aware of the security concerns, but will move forward.