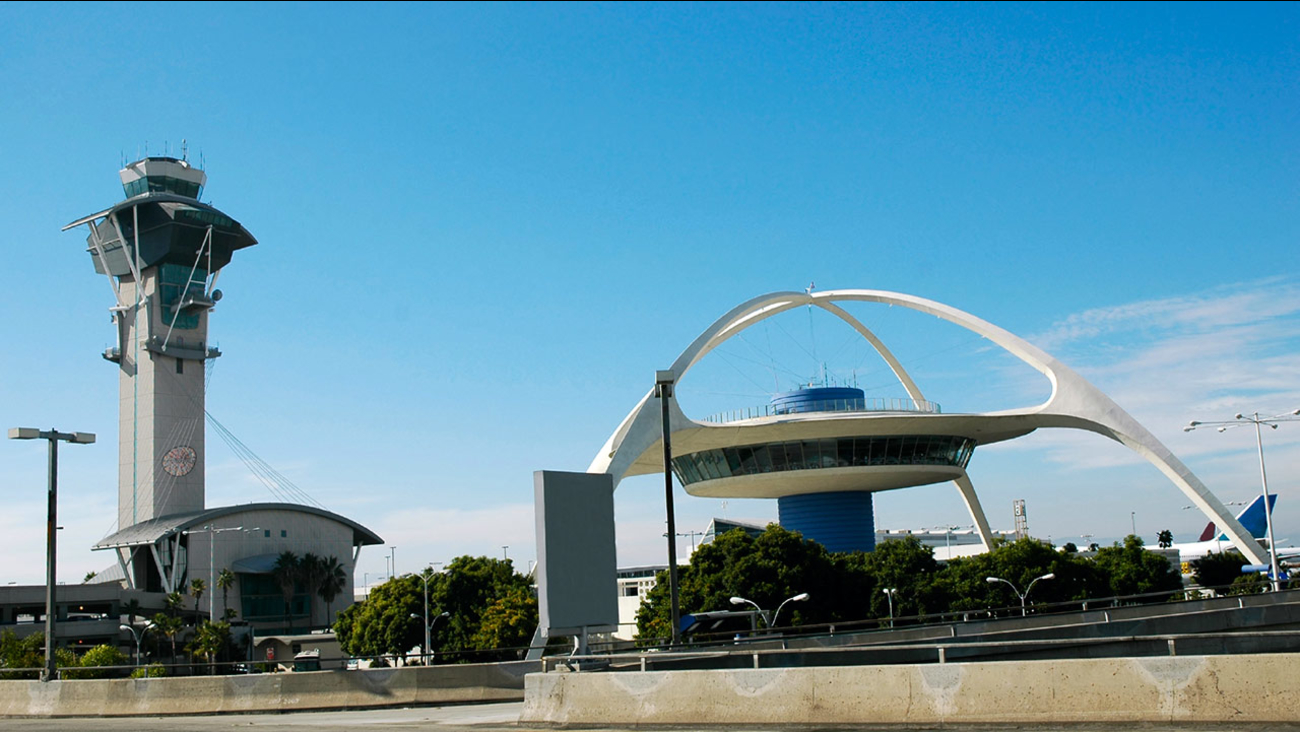 LOS ANGELES (KABC) -- Four Los Angeles-area airports, including LAX, will receive $36 million in grant funding for infrastructure improvements from the Federal Aviation Administration, according to a statement released by the agency this week.

LAX will get $11 million from the funding, $5 million of which is allotted for a taxiway and another $6 million for an aircraft apron.