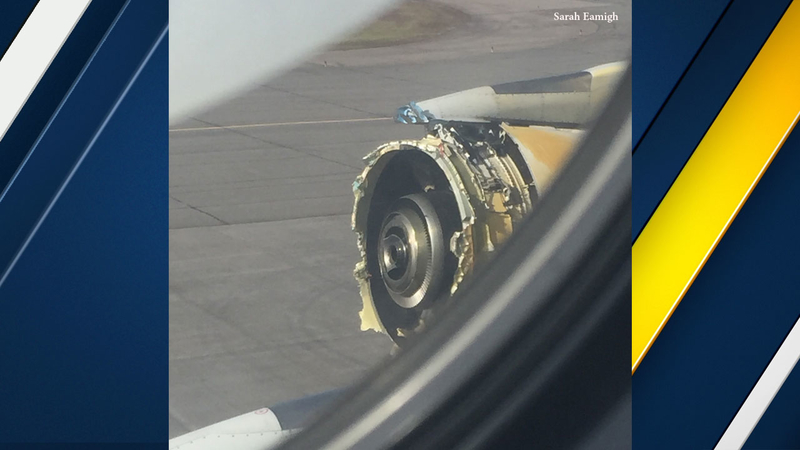 LOS ANGELES (KABC) -- Air France said a flight headed to Los Angeles International Airport was diverted to an airport in Canada after one of the plane's four engines was seriously damaged.

The airline said flight AF 066 from Paris landed safely at about 8:45 a.m. PST Saturday at Goose Bay Airport in Newfoundland and Labrador.

It said teams have been dispatched to help passengers as the airline works to re-route them to Los Angeles and its connecting platforms.

Air France said the flight's crew made the decision to divert the plane and said the pilots and crew handled the situation "perfectly."

Video taken by one passenger shows a small piece of an engine dangling from the aircraft.