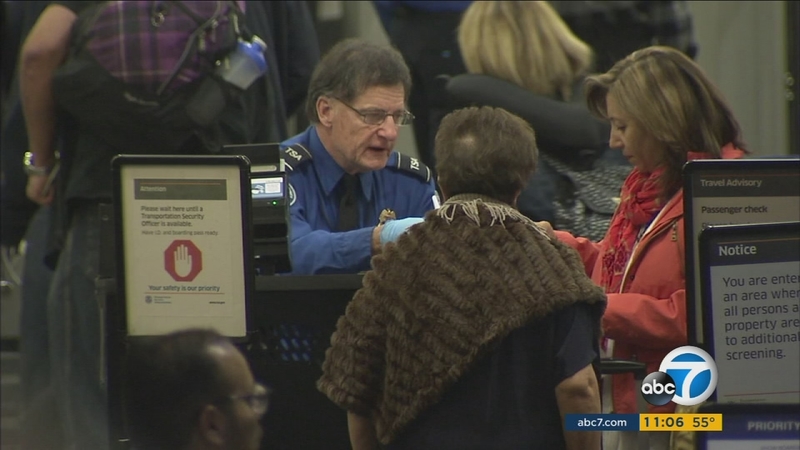 "LAX will be the busiest Thanksgiving airport in the country for a third year in a row," Los Angeles Mayor Eric Garcetti said during a press conference Tuesday.

It's great news for the local economy, but also a warning about what it may be like if you're flying this holiday season.

Garcetti said between Nov. 20 through Nov. 30, they are projecting that 2.1 million people will travel through LAX. That means long lines and traffic at the airport, as well as more police officers.

There will also be additional personnel from other local and federal agencies, but officials say you can do your part to stay safe.

"Making sure that our passengers are vigilant, not frightened or concerned, because this is a very safe environment, but vigilant," said Councilman Bob Blumenfield.

Officials are urging passengers that see something, to say something to police.