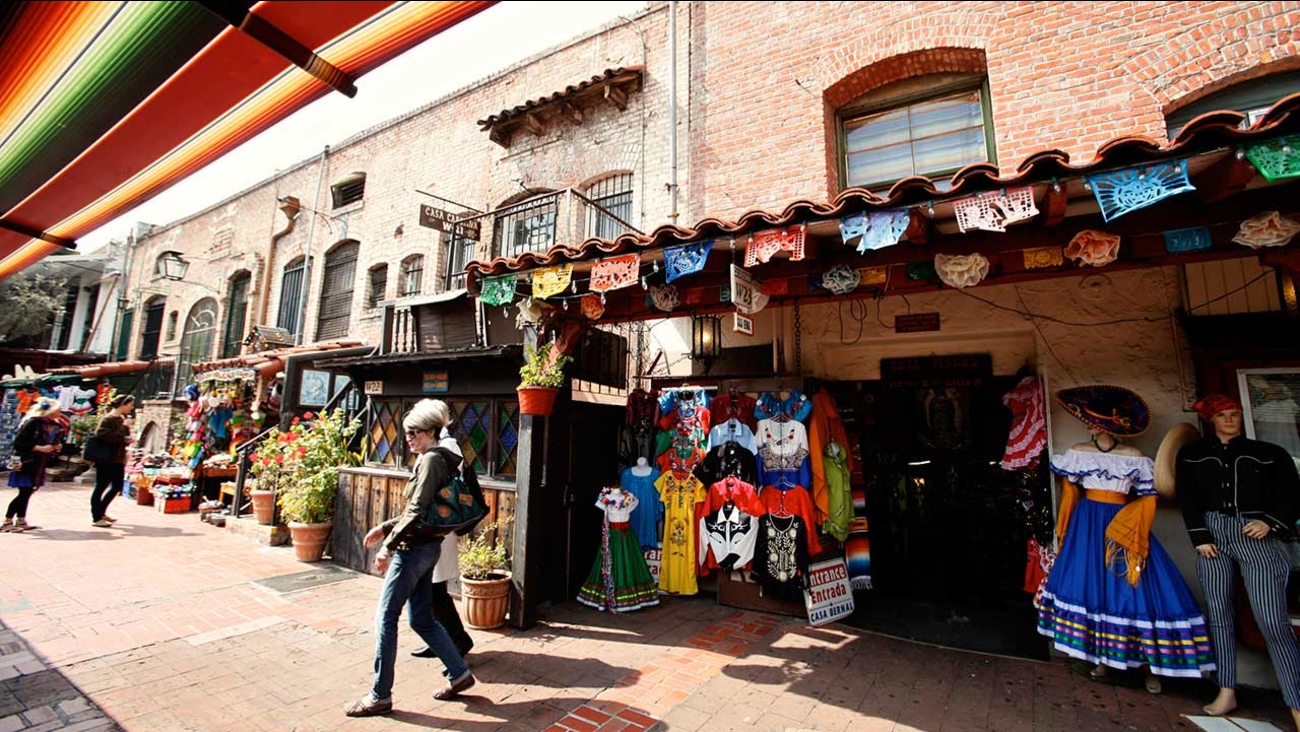 LOS ANGELES (KABC) -- An emblem of Mexican-American culture and Los Angeles' ethnic and racial diversity, Olvera Street has been recognized as one of 15 "Great Places in America" by the American Planning Association.

The organization's annual "Great Places in America" list recognizes some of the great streets, neighborhoods and public spaces across the country that demonstrate "attributes that enrich communities, facilitate economic growth and inspire others around the country," the association said in a press release.

Olvera Street, known in Spanish as La Placita Olvera, was named one of the five Great Streets this year due to its true sense of Mexican culture and community involvement.

"In 1930, Olvera Street was renovated and reopened as a Mexican marketplace and symbolic birthplace of the city. The City of Los Angeles has continued to work at preserving Olvera Street through careful planning, zoning and classification of the street as a historic resource," APA said in recognizing the area. 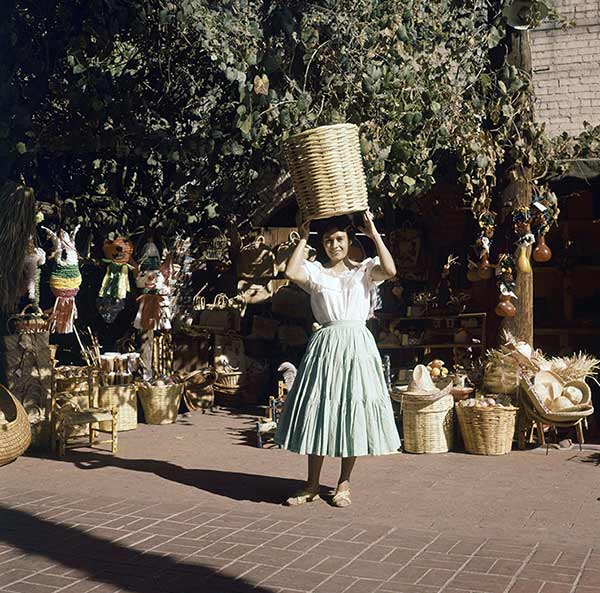 Olvera Street market set up along street. Salesgirls pose with products in Los Angeles in December 1962.

If you've been to Olvera Street, this recognition probably comes as no surprise. The historic brick street, which leads back hundreds of years, is lined with shops and authentic Mexican food stalls. Visitors can pick up everything from zarapes, leather goods, musical instruments and other trinkets to native dishes and oversized sombreros -- all while enjoying the beautiful sounds of bolero musicians and Mariachi music.

MORE: Couple billed by newlyweds after missing their wedding

The colorful destination is located across the street from Union Station, making it easily accessible for out-of-towners.

The remaining four streets recognized by the APA this year include Laura Street in Jacksonville, Florida, Fifth Street in Dayton, Ohio, Third Street in McMinnville, Oregon, and Lexington Avenue in Asheville, North Carolina.