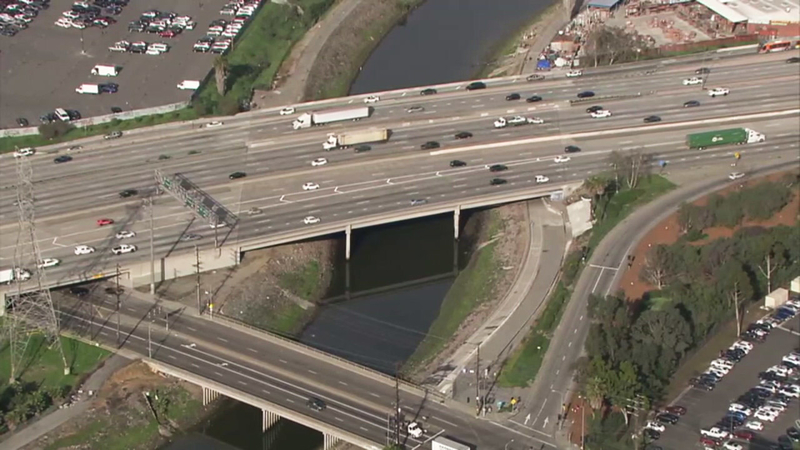 LOS ANGELES (KABC) -- A new report found that 5 percent of bridges in California are structurally deficient, with a number of those in heavily urban areas in Southern California.

According to the study released by the American Road and Transportation Builders Association, of the 25,431 bridges in the state, 1,388 are considered to be in "poor" or worse condition.

Caltrans said nearly $500 million is spent every year on maintenance, inspection and bridge repairs in California.

The report also pointed out that in the last decade more than 1,000 bridges were built in California, but only 559 of those already built have undergone major reconstruction.

Caltrans said if engineers believe a bridge is unsafe, they will take action.

"In any instance where a bridge becomes critical, they close it," Jones said.