KABC
By Miriam Hernandez
SANTA ANA, Calif. (KABC) -- A defendant accused of severing a man's penis as one of several people involved in a horrific kidnapping and torture plot is going to trial this week.

Prosecutors say defendant Hossein Nayeri believed his alleged victim, who operated a marijuana dispensary, had $1 million cash buried in the desert and he was determined to torture him to get it.

While awaiting trial in the case, Nayeri gained additional infamy as part of a crew of three Orange County inmates who escaped jail in 2016 and triggered an eight-day manhunt that attracted national attention.

The victim in the torture plot was identified in court only as Michael because he was also the victim of a sexual assault.

The prosecutor says that the victim had operated a legal and lucrative medical marijuana dispensary.

Michael had been living in Newport Beach when he and a housemate, Mary Barnes, were kidnapped, blindfolded and bound in zip ties and then taken to the desert.

Michael was whipped, tased and burned with a blow torch - and threatened with even worse.

"They proceeded to take a kitchen knife and cut off his penis at the base," Brown said. "His penis was never found and it was never re-attached."

The defense says that there is no eyewitness to the alleged crime and questions the DNA evidence found on a glove.

The next witnesses in the ongoing trial will include Mary Barnes, and the deputy she flagged down for help after escaping the site where the alleged torture occurred.

Another man accused of involvement in the case, Kyle Shirakawa Handley, was convicted and sentenced to life in prison without parole last year.
Report a correction or typo
Related topics:
orange countytrialmarijuanatorturekidnappingsex assault
Copyright © 2020 KABC-TV. All Rights Reserved.
RELATED 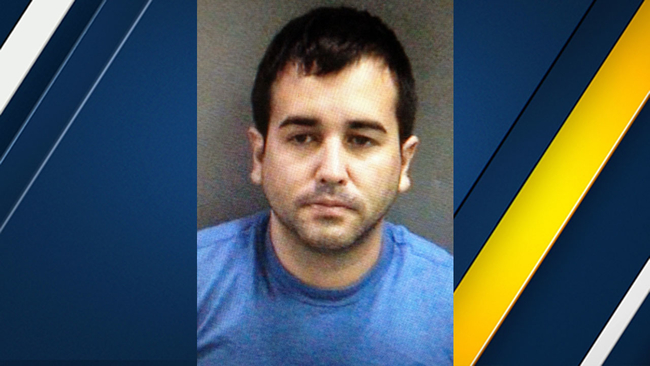 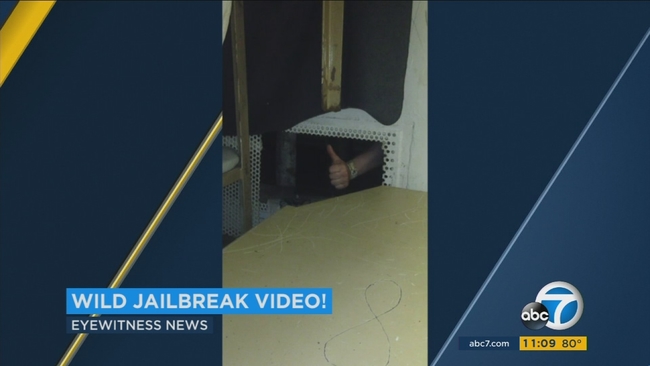