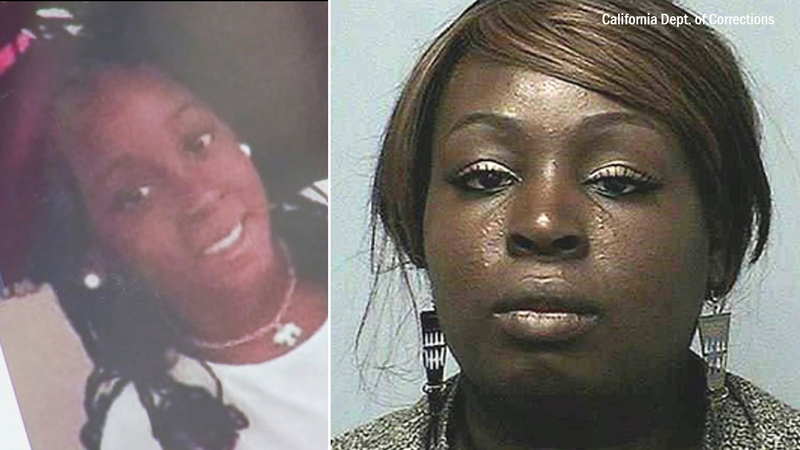 LOS ANGELES (KABC) -- The mother of Trinity Love Jones, the girl whose body was found on a Hacienda Heights hiking trail, has been booked as the second suspect in her murder, sheriff's deputies said Monday.

Jones' mother, Taquesta Graham, was extradited from Texas to Los Angeles last week and was initially being held on an unrelated warrant.

Now, the Los Angeles County Sheriff's Department says Graham has been booked for the murder of Trinity Love Jones. The case has been sent to the District Attorney's Office and charges are expected to be filed Wednesday.