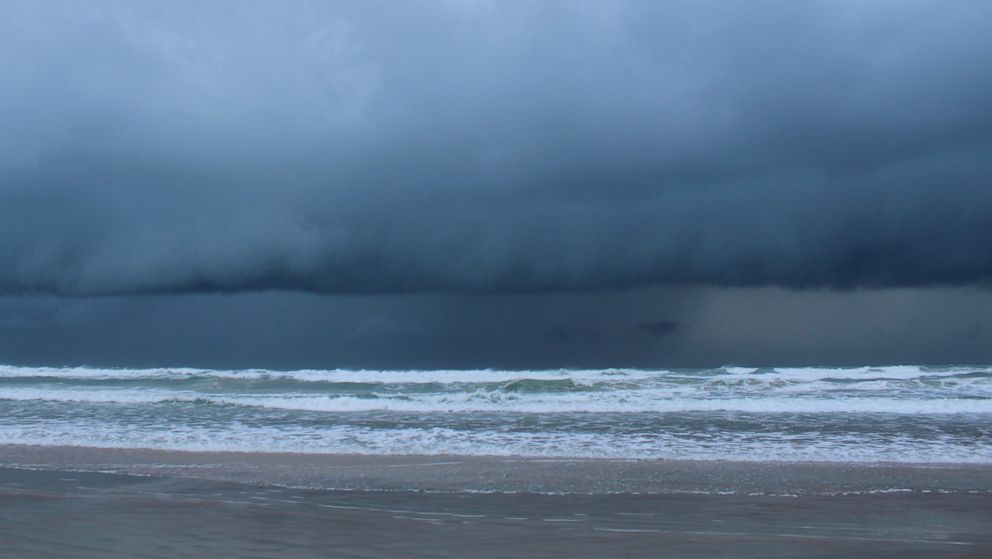 Much of Florida is under a tornado watch this morning as Tropical Storm Nestor pelts the Sunshine State.

After developing in the Gulf of Mexico and strengthening to a tropical storm Friday, Nestor is generating winds of 60 mph as it moved northeast at 20 mph.

There were reports of a possible tornado near Tampa late Friday night, with wind damage reported in Polk and Hillsborough counties.

The tornado watch has been issued through noon Saturday.

In the impact zone is Mexico Beach, Florida, which was devastated by Category 5 Hurricane Michael last year.

Mexico Beach resident Gail Evans lost her three-bedroom home from Michael and has been living in her RV for more than a year -- and now she's worried about Nestor.

"I hope that it's not that bad," she told ABC News Friday. "I'm hoping there's not a lot of wind to lift anything ... everything depends on if it strengthens coming in, which is what Michael did."

If the wind is significant, Evans said, "I'll have to leave."

The biggest threat with this storm will be storm surge, as ocean water could rise up to 5 feet from Apalachicola to Cedar Key, Florida. Water could also rise up to 4 feet as far south as Clearwater.

Storm surge warnings have been issued from Indian Pass to Clearwater Beach.

Up to 6 inches of rain is possible in the Florida Panhandle.

Because the storm is moving quickly, conditions will improve along the Florida Panhandle mid-day Saturday.

Saturday evening, what's left of Nestor will move through Georgia and the Carolinas, bringing gusty winds and about 2 to 4 inches of rain.

By Sunday morning, Nestor's remnants will sweep across eastern North Carolina, then move off the mid-Atlantic coast and out to sea.