These woman are facing abuse charges after they were caught on camera grinding on a stranger.

WASHINGTON -- One of two women wanted on third-degree sexual abuse charges for allegedly twerking on a stranger inside a Washington, D.C. convenience store without his consent has been taken into custody, police said.

The victim, a teacher, has spoken out following the incident. He didn't want to show his face because of the backlash he's seen on social media for filing a police report against the two women.

Surveillance video showed the man standing in line when a woman suddenly backs up and attempts to grind or twerk on him. In the footage, he backs away from her and then a second woman in a pink dress starts touching and groping him.

"They were all over my chest and grabbing me. If I would have done that obviously I would have been arrested, thrown to the ground, probably 20 years in prison, no out. You know, it's not the same thing," the victim told WTTG-TV.

The victim says he didn't physically defend himself against the women because a group of men, who he thought might be pimps, were watching the attack from outside the store.

"I thought they would have a pimp who was pushing them to be prostitutes who could have been outside with one of the gentlemen that were out there watching and witnessing, could have been with guns to come and shoot me," the victim explained. "I did not want to be shot that day."

The victim left the convenience store. He says the two female suspects flashed him as he called police. 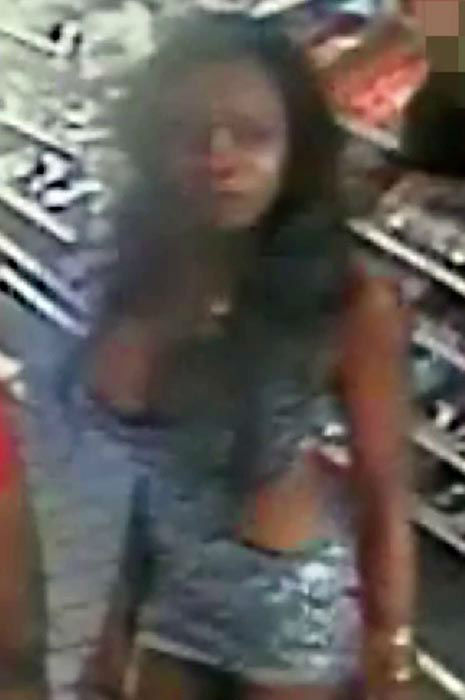 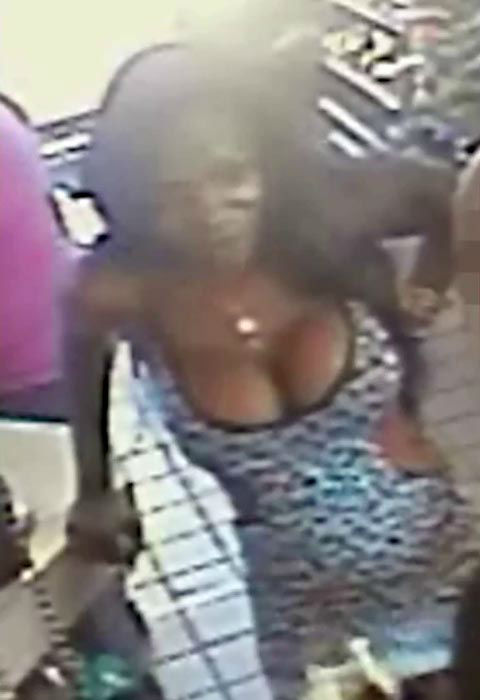 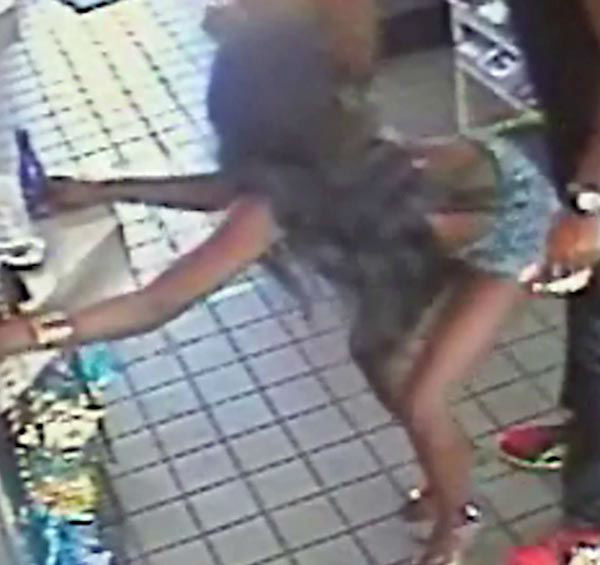 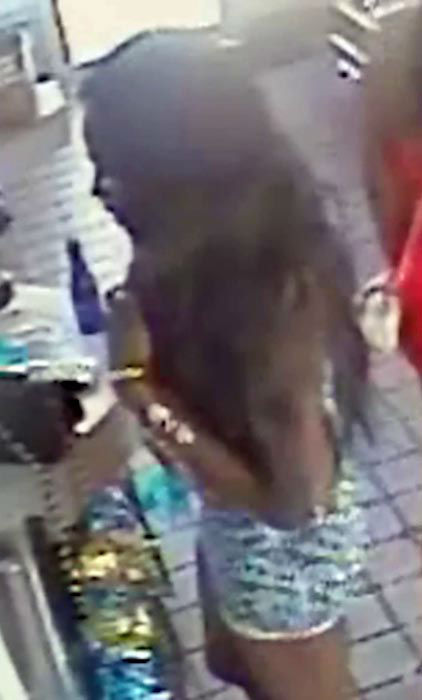 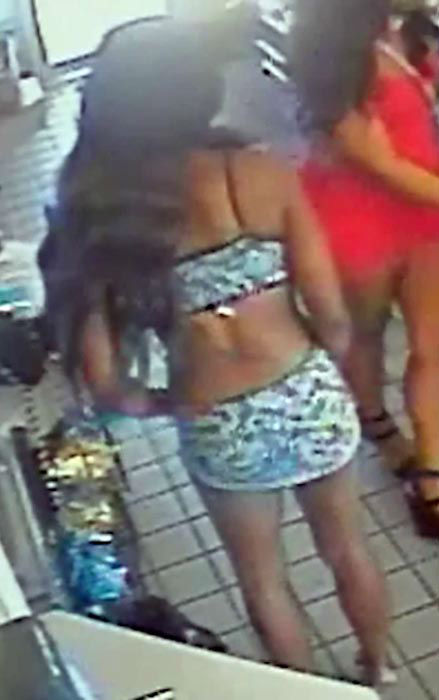 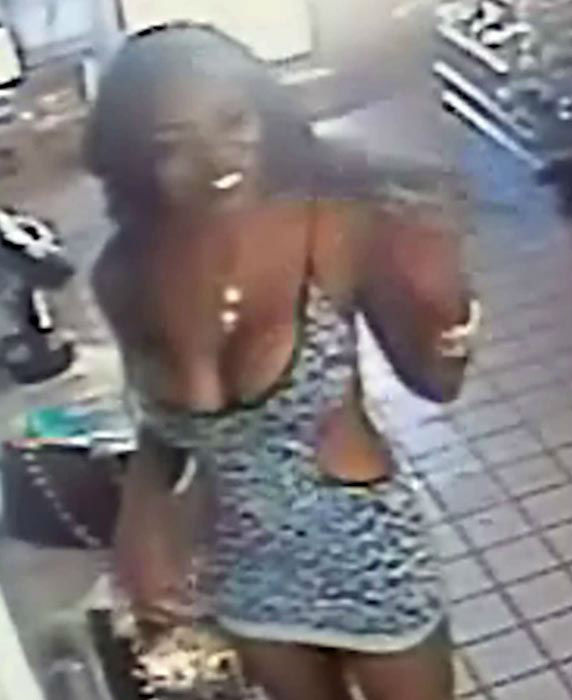 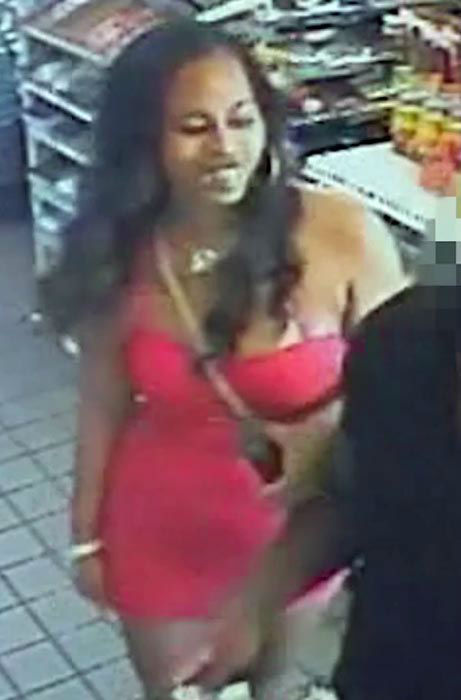 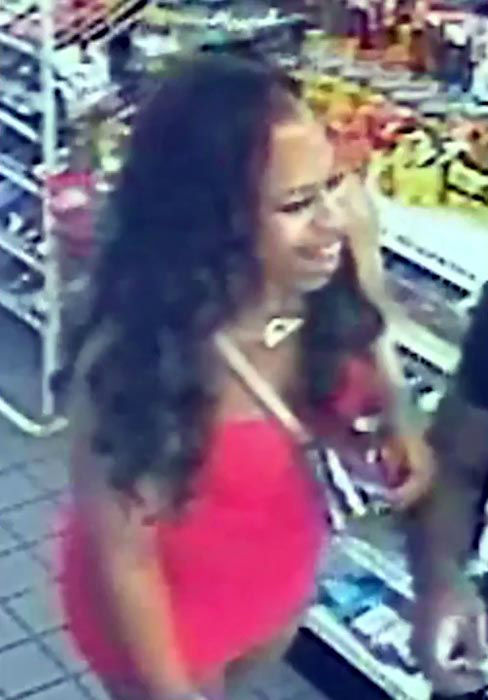 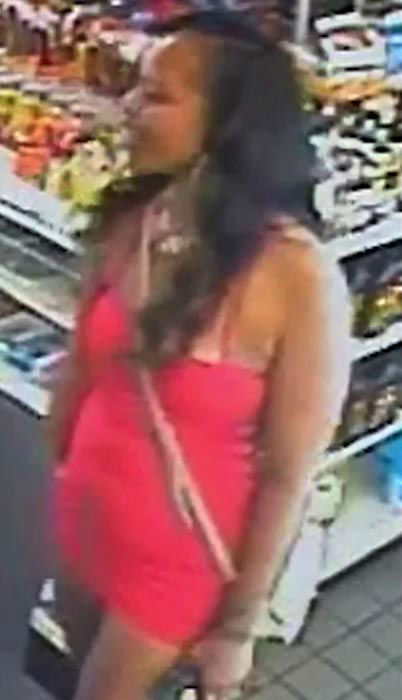 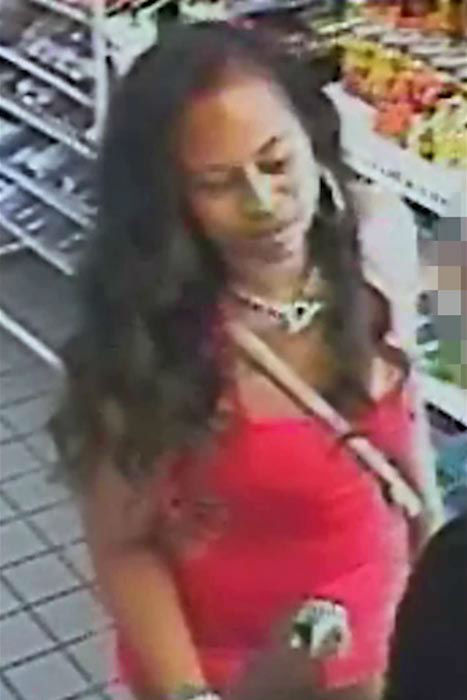 1 of 11
Two women are now wanted in Washington, DC for sexual assault because they twerked on a man they didn't know.
Metropolitan Police Dept.

Officers released surveillance video and photos of the suspects after the crime. On Tuesday, one of the women, identified as Ayanna Marie Knight of Las Vegas, 22, was arrested on third-degree sexual abuse charges, WTTG-TV reports.

The second suspect remains on the loose. She has not been identified. 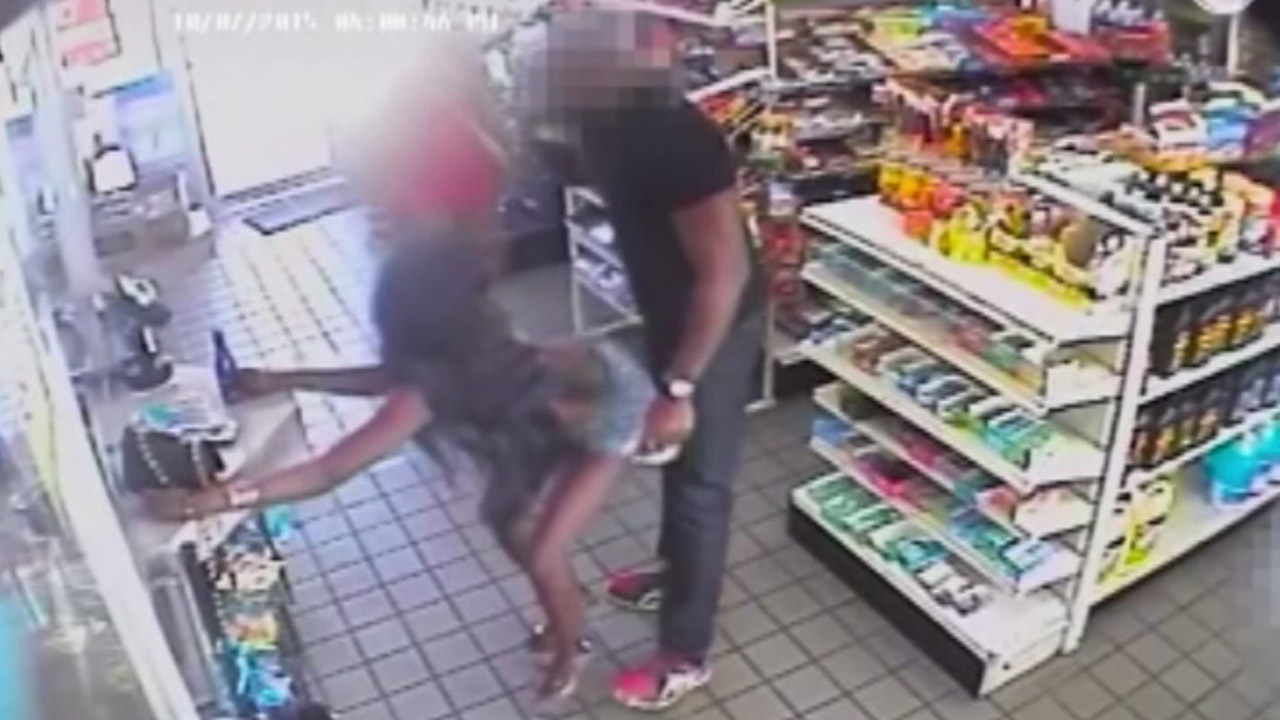