Man charged in shootout that injured 2 LASD deputies in Bellflower

LOS ANGELES (KABC) -- The man who allegedly shot and wounded two Los Angeles County sheriff's deputies in Bellflower after fleeing a DUI checkpoint was charged Tuesday with 13 felony counts in connection with the incident.

Juan Manuel Martinez, 39, was arrested Friday morning at a home in the 9000 block of Mayne Street after entering the residence and holding a man hostage. The hostage escaped.

The first shootout occurred when a motorcycle deputy pulled Martinez over after he drove through a routine DUI checkpoint.

Martinez stopped exited his car and immediately began shooting at the deputy, hitting him several times, the sheriff's department said.

The deputy returned fire and Martinez fled. He then engaged in a second shooting with deputies who responded to the first shooting, and another deputy was wounded.

No deputies were hit in a third gun battle with Martinez shortly after, authorities said.

Martinez was charged with a total of 13 felony counts, including 10 counts of attempted murder of a peace officer, and one felony count each of false imprisonment of a hostage, dissuading a witness by threat of force and possession of a firearm by a felon.

If convicted, Martinez faces up to life in state prison. He is currently being held in lieu of $10 million bail. 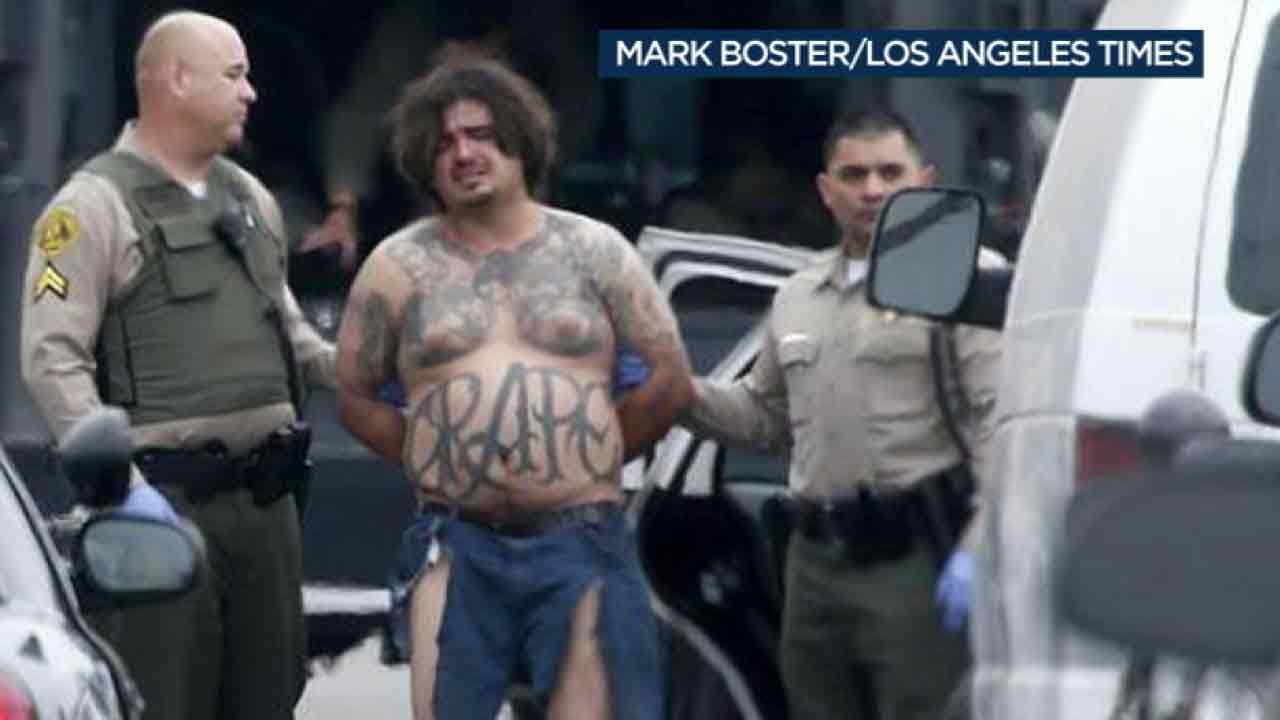 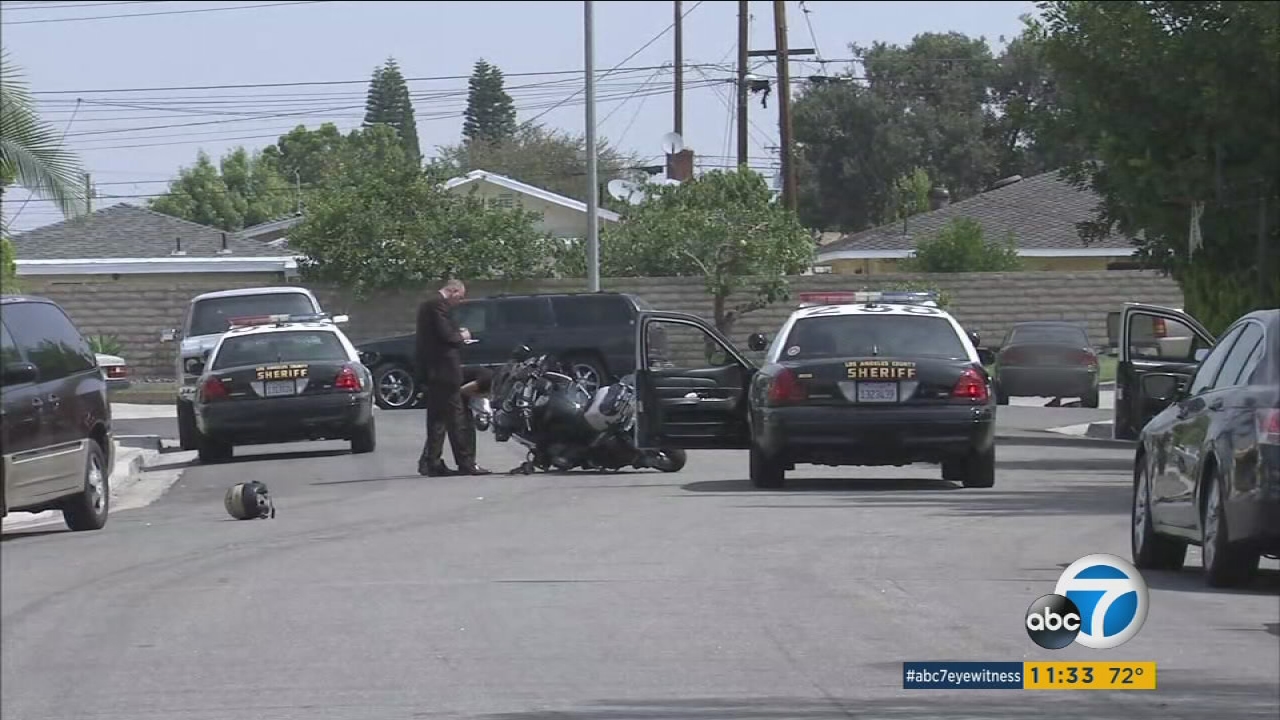 Suspect arrested on suspicion of shooting 2 LASD deputies in Bellflower