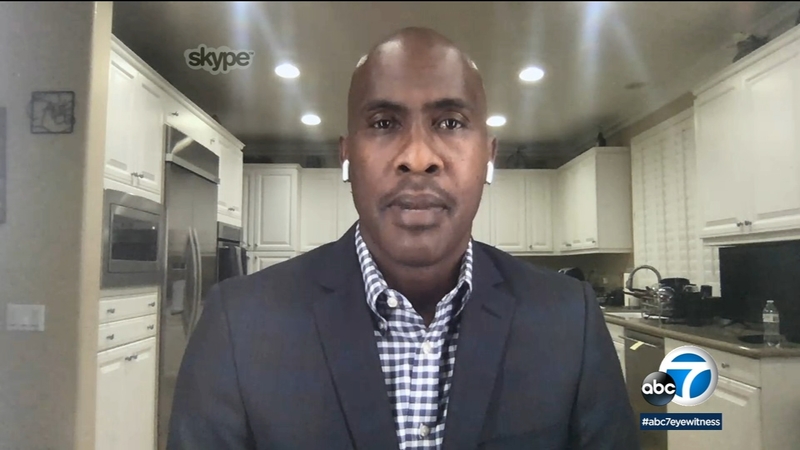 Howard noted that Juneteenth, the celebration of the end of slavery in the United States, took on extra significance this year because it highlighted how much more work is left to be done.

"Juneteenth was all about freedom, justice, equality, opportunity," Howard said. "How ironic - here we are 130-plus years later and this movement now is about some of those same ideas. Freedom, justice equality. About being given the same equal protections under the law. I think it's even more important today given what's been going on in the world."