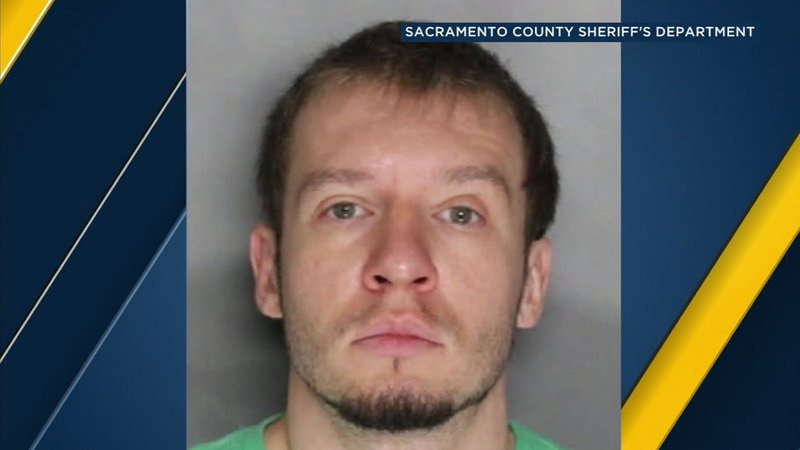 Theadora Fuerstenberg, Angela O'Neil and Katherine Vallarie were on their way home from a Friday night book club in Arden-Arcade earlier this summer, reported KCRA. It was shortly before 10 p.m., when Fuerstenberg called for an Uber.

She said the driver, identified as Mark Filanov, did not say much as the women got into his car. But once they were on Interstate 80, things started to get uncomfortable and at one point scary, she said.

"He pointed his car at the cement divider between the freeways, and he said, 'which way?' And he knew. We said left. He made us all basically scream left at him," she said.

The group passed exit after exit and that's when the women began fearing the worst.

"Katie just said we're just three women who want to go home. He said, 'No. That's not it. We're all going to die now,'" Fuerstenberg said.

It was then that O'Neil dialed 911 from the backseat.

Authorities said the driver faces kidnapping charges after refusing to let the women out of his vehicle. The women realized the address they had put into their Uber app was not where the driver was taking them. Instead they ended up at an intersection and when they stopped, they jumped out of the car.

They said information from witnesses and evidence led to Filanov's arrest. The three women said they're continuously forced to deal with the stress of what happened.

Uber later released a statement regarding the incident.