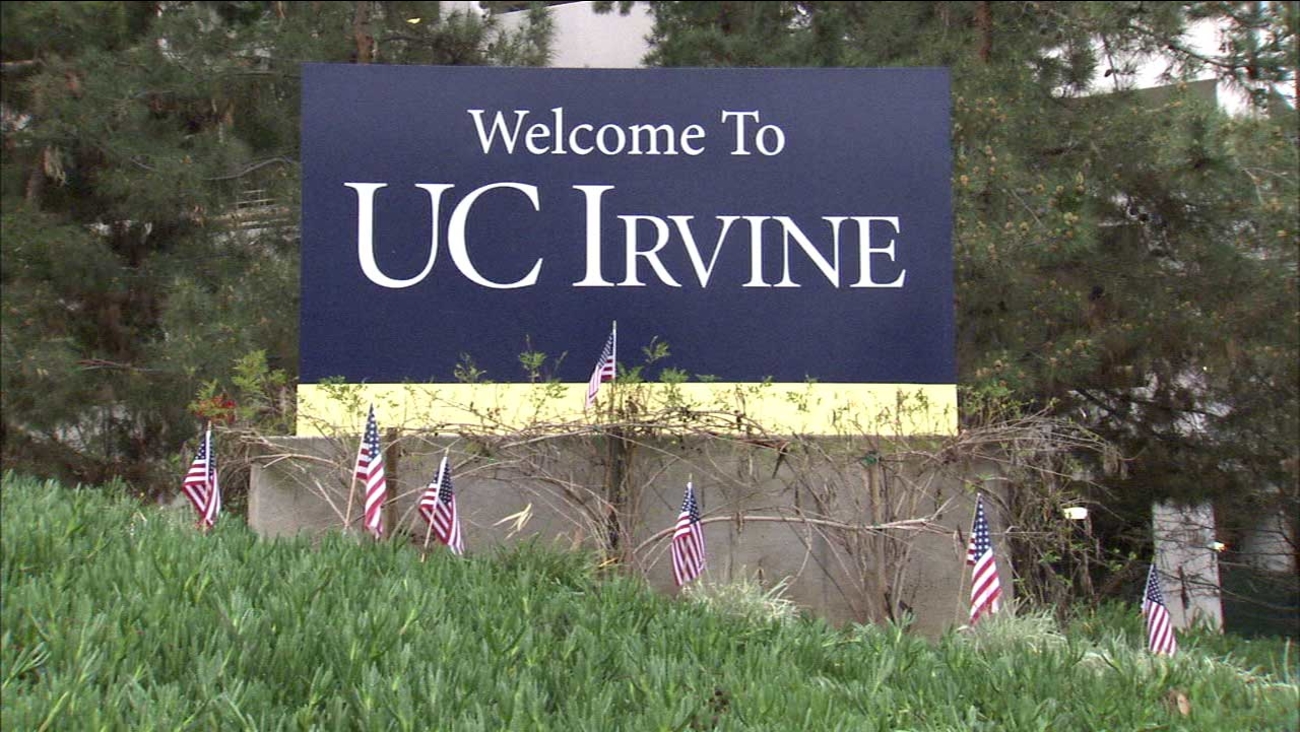 A sign for UC Irvine is seen in this undated file photo.

The incident occurred about 5:40 a.m. Monday on Arroyo Drive, near the Vista del Campo Norte student housing facility, the UCI Police Department said in a statement.

According to investigators, the suspect initially tried to convince the woman to get into his SUV, a blue older-model Toyota Rav 4 with an unknown object hanging from the rearview mirror.

The man "asked the student if she needed a ride and she told him she did not," the news release said. "The male suspect then told the student he had a gun and the female student refused to get in the vehicle."

The man then drove off, heading westbound on Arroyo Drive, toward California Avenue.

Anyone with information about the incident is asked to call UCI police at (949) 824-5223.
Report a correction or typo
Related topics:
educationirvineorange countyattempted abductionschooluc irvinecollege
Copyright © 2021 KABC-TV. All Rights Reserved.
RELATED 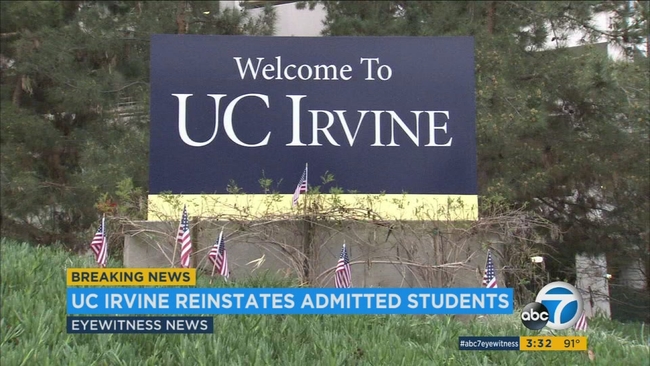