LAPD said Mainak Sarkar, the shooter in a murder-suicide at UCLA, planned to kill a second professor.

LOS ANGELES (KABC) -- The suspect in an apparent murder-suicide on the UCLA campus has been identified as Mainak Sarkar, the Los Angeles Police Department confirmed Thursday.

Sarkar traveled from Minnesota by car a few days before the shooting, investigators said. He arrived on campus heavily armed, with two semiautomatic pistols along with multiple magazines and rounds of ammunition in a backpack, LAPD Chief Charlie Beck said.

The guns were legally purchased by Sarkar and at least one was registered in his name, Beck said.

He also had plans to shoot a second professor on campus, but was unable to locate that other individual, who was off-campus at the time, Beck said.

"He was certainly prepared to engage multiple victims with the ordinance he had at his disposal," Beck said.

Beck also said there were no apparent warnings or signs that Sarkar planned to carry out his shooting. While he made harsh remarks about his professors in a blog posting, they didn't meet a threshold to suspect a homicide was planned, Beck said.

"I know Sarkar, our suspect, had issues with his professors that were known to them, but I don't think that is cause for somebody to believe they're going to be a homicide target," Beck said.

MORE: Photos of police searching through UCLA campus after two dead in murder-suicide

After officers found the two bodies, they weren't immediately sure if a gunman was loose on campus. Hundreds of officers from multiple law enforcement agencies, including the FBI and ATF, scoured the campus for a possible gunman or gunmen.

But by noon Wednesday, Beck announced it was an apparent murder suicide and said a note was found near the bodies, but did not elaborate on what the note contained.

Investigators later described Sarkar writing up a "kill list" found at his home in Minnesota which included the names of two professors and a woman who was later found dead in Minnesota.

Sarkar, 38, was a former student of Klug's, and authorities said they would focus on his grades and a "longer-standing" poor relationship between the professor and student. Sarkar attended UCLA from the fall 2007 semester until the summer 2013 semester and earned a Ph.D in mechanical engineering. Officials believe he lived in Minnesota after earning his doctorate.

The LAPD said officers were looking for a gray 2003 Nissan Sentra with Minnesota plates 720KTW.

According to police in Brooklyn Park, Minn., the woman who was killed appeared to have been shot prior to the UCLA shooting. The police were continuing their investigation into her death.

All classes in the engineering building where the crime took place will remain closed for the rest of the week. The rest of the campus will remain open as school officials try to get students back on schedule in time for finals next week and the graduation ceremony.

A vigil is set for Klug at 8:30 p.m. Thursday at Bruin Plaza and thousands of people have already said they will attend. 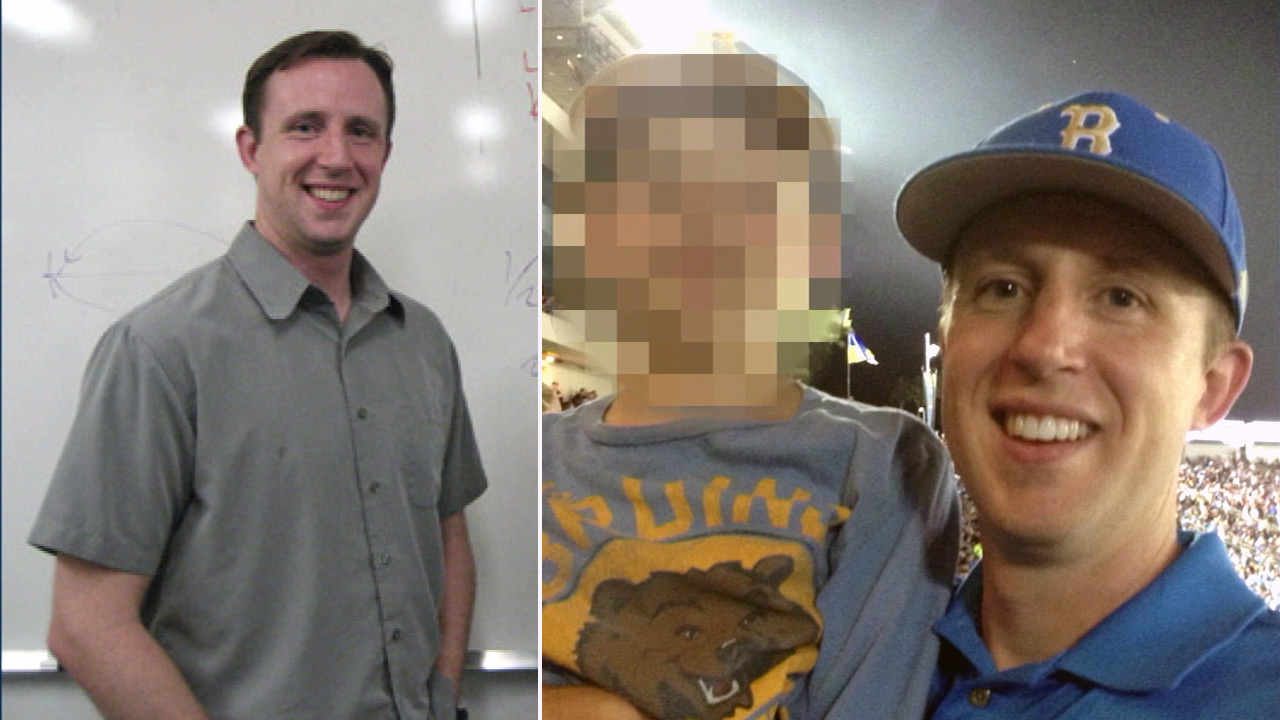 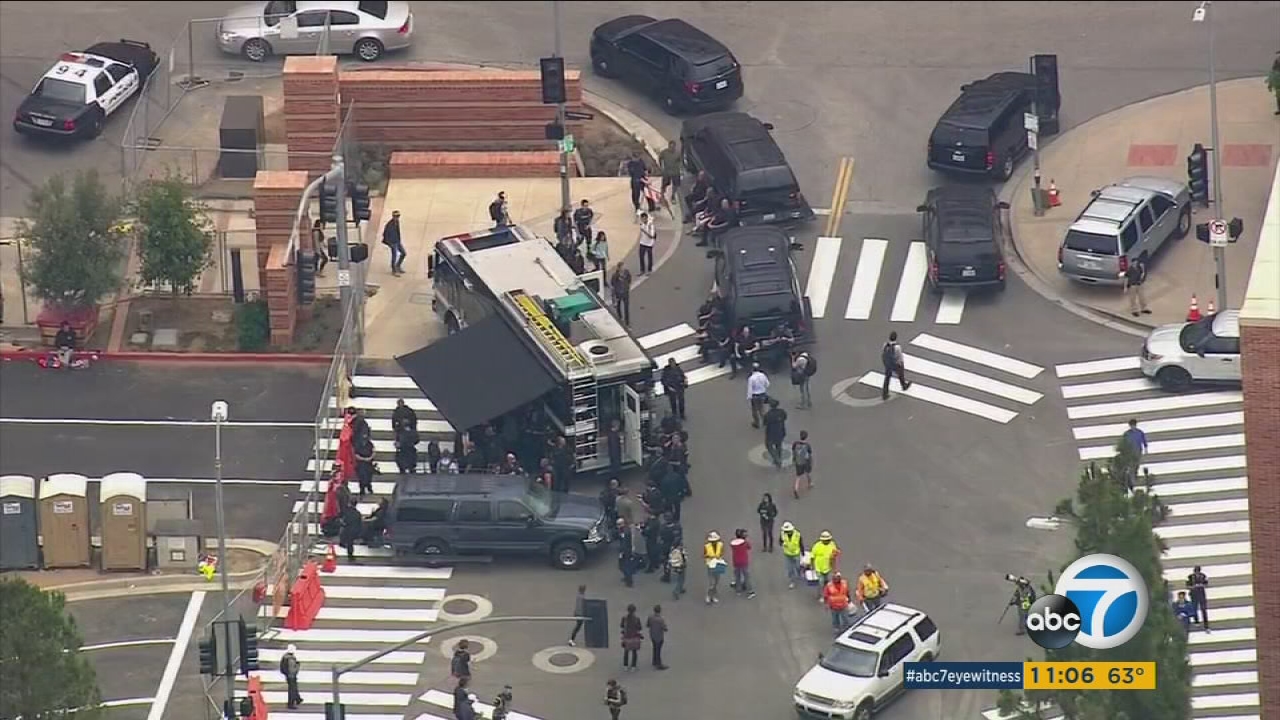