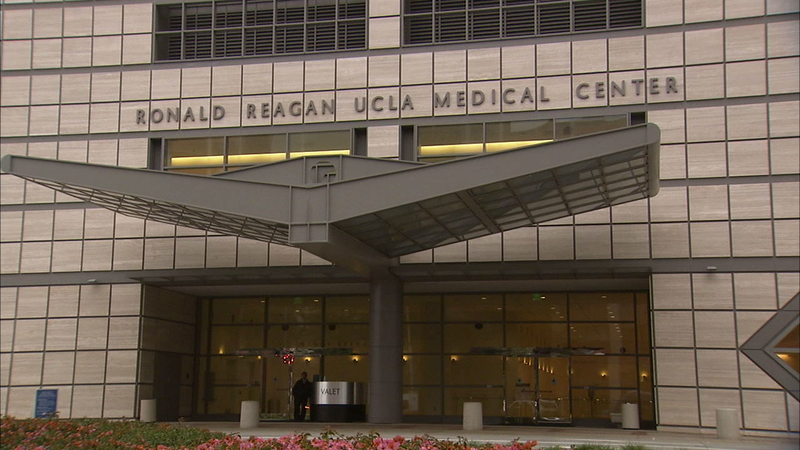 LOS ANGELES (KABC) -- At least 179 patients at Ronald Reagan UCLA Medical Center may have been exposed to a potentially deadly "superbug."

The possible exposure to carbapenem-resistant Enterobacteriaceae (CRE) happened "during complex endoscopic procedures between October 2014 and January 2015," the hospital said in a statement.

The scopes used for the procedures were sterilized, the hospital said, but an internal investigation found that CRE "may have been transmitted during a procedure that uses this specialized scope to diagnose and treat pancreaticobiliary diseases."

The statement revealed that seven UCLA patients have been infected by CRE, and it may have been a "contributing factor in the death of two patients."

"It's a very potent, virulent organism that can cause death. I think people should be scared," said Dr. Sanjeev Seth, an ER physician in L.A.

Seth says CRE has most likely evolved into a "superbug" over the past couple decades. The CDC says CRE's death rates can be as high as 50 percent.

The two scopes involved with the exposure have been removed, and UCLA is now in the process of decontamination.

The patients will be offered a free home testing kit that will be analyzed at UCLA.

"There will be a new CRE, a new version in years to come. Unfortunately, we're going to see the evolution of other resistant organisms. It's sort of like an arms race," Seth said.

Pete Kaufman, an attorney who is representing one of the patients who contracted CRE, says he does not blame UCLA, but instead the manufacturer of the scopes, Japan-based Olympus.