Woman sees father in ultrasound photo of her unborn baby

A San Diego mom believes the image of her late father appeared in an ultrasound of her unborn daughter.

SAN DIEGO, Calif. -- A San Diego woman believes an image of her late father appeared on an ultrasound image of her unborn daughter.

She posted the images on social media and other family members say they see it too. Many say it looks like the man is kissing the unborn child on the lips. 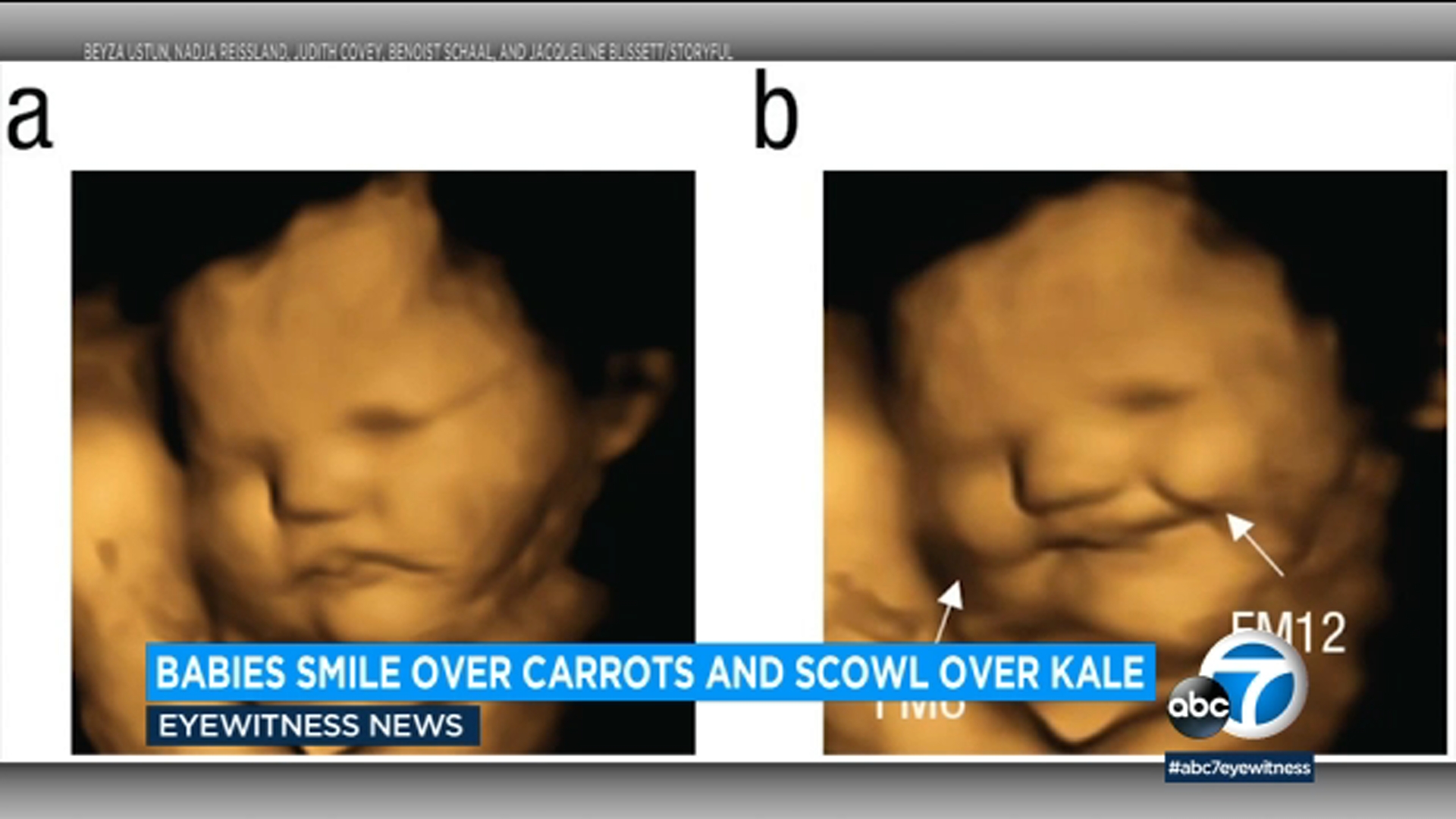 4 in 5 US pregnancy-related deaths are preventable: CDC