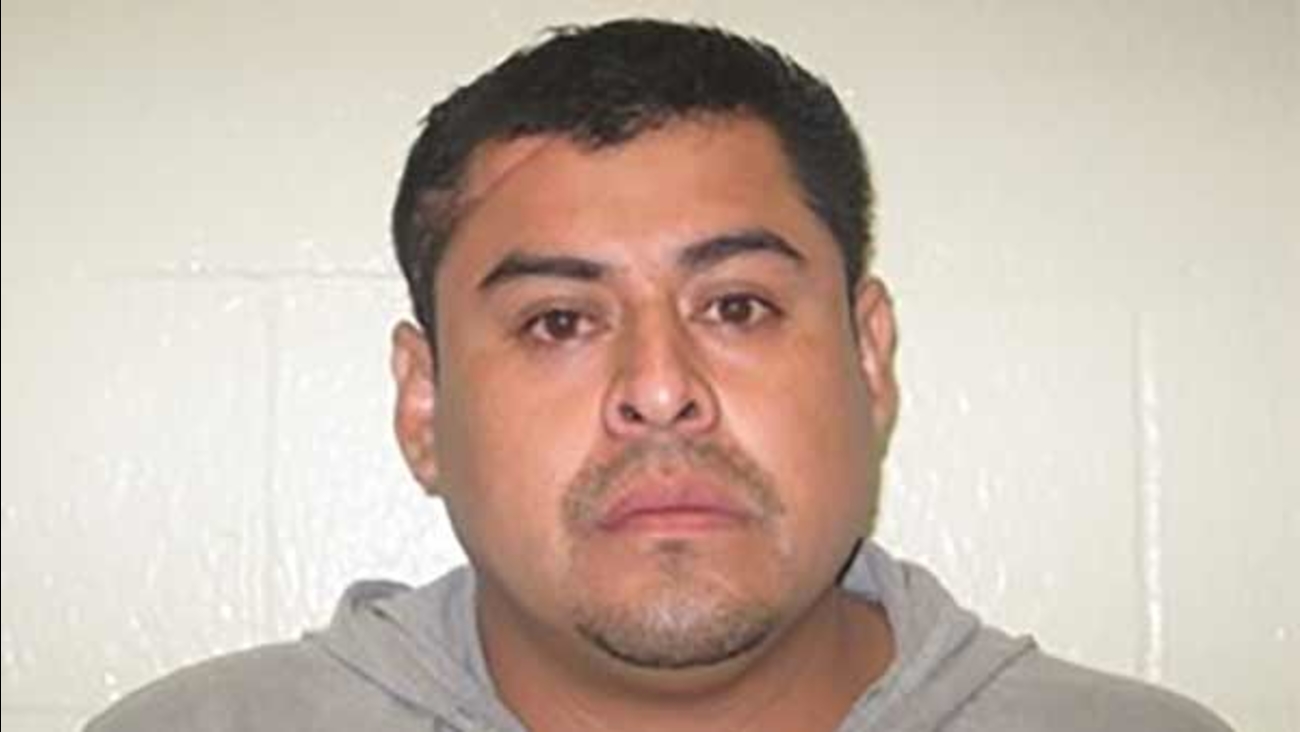 Arcadio Varela Caliz, 31, was arrested on two counts of murder at the Azusa Police Department on Tuesday, Oct. 6, 2015.

AZUSA, Calif. -- A 31-year-old man suspected of driving under the influence was arrested on murder charges Tuesday, three months after he crashed his vehicle in Azusa on Fourth of July, killing two of his children.

Arcadio Varela Caliz is being held in jail in lieu of $2 million bail.

The suspect's SUV went off the roadway, rolled down a steep ravine and came to rest on its roof near San Gabriel Canyon Road and Mountain Laurel Way at about 7:30 p.m., Azusa police Lt. Paul Dennis said.