Why unemployment-benefits fraud victims are getting tax bills

Unemployment benefits are treated as taxable income by the federal government and most states.
CNNWire
By Tami Luhby, CNN Tax season and the pandemic

PHILADELPHIA -- Theodore Taylor was pretty surprised when he received a tax document recently from Ohio's unemployment agency showing that he had been paid $1,300 in benefits last year.

A Philadelphia resident, Taylor was employed in Pennsylvania during all of 2020 -- by the Internal Revenue Service. So when he got a 1099-G tax document earlier this month, he found out the hard way that he was a victim of unemployment benefits fraud -- where criminals steal people's identities and file jobless claims in their names.

This scam has exploded over the past year, triggered by the historic federal expansion of unemployment benefits in Congress' Covid relief packages.

What's even more frustrating, Taylor says, is that he hasn't been able to obtain a corrected tax document from Ohio's Department of Job and Family Services although he filled out a fraud report, called and emailed the agency, and even reached out to elected officials.

"Until Ohio fixes this situation, you are out of luck," Taylor said. "It's a headache, because you don't know when they'll send a corrected tax document to the IRS."

Democrats are ready to shove a $1.9 trillion COVID-19 relief package through the House on Friday.

He's among the untold number of Americans dealing with additional fallout from unemployment benefits scams, which could total at least $63 billion, according to the US Department of Labor. Some discovered last year that claims had been filed in their names and thought they had resolved the matter by reporting it.

But others, like Taylor, learned they had been caught up in the fraud only when they received 1099-G forms ahead of the tax filing season.

On top of worrying about identity theft, many victims are left wondering how to file their taxes and concerned they could run into problems with the IRS.

The 1099-G form lists the amount of unemployment compensation an out-of-work American receives. It is also sent to the IRS, since unemployment benefits are treated as taxable income by the federal government and most states.

The agency's advice: "File your tax return like you normally would, but keep working at getting that zeroed-out 1099-G," said Luis Garcia, an IRS spokesman, noting that states will also send the corrected forms to the IRS electronically.

The surge in fraud began last year after Congress enacted a historic expansion of unemployment benefits, beefing up payments and opening the program to new categories of jobless Americans. At the same time, the unprecedented economic downturn prompted a flood of unemployment claims that overwhelmed state agencies, which struggled to quickly send money to those out of work and desperate. Criminals took advantage of the chaos.

The record number of claims -- both legitimate and illegitimate -- means that state agencies must issue more 1099-G forms than they ever have before. California, for instance, has sent the tax documents to 7.8 million people -- more than five times the usual number.

The state has also struggled with unemployment fraud, forcing it to temporarily stop processing claims at times and to upgrade its identity verification process. It confirmed last month that 9.7% of jobless payments -- or about $11 billion -- sent between March and mid-January were fraudulent.

States setting up special hotlines
Facing an onslaught of complaints from people who've incorrectly received the documents, states have set up telephone hotlines and web portals for victims to report the fraud and request corrected forms showing they received no unemployment income.

California unemployment officials suggest that people in this situation go to the agency's website so it can start the process of confirming the fraud and sending out an amended form. In a call with reporters last week, they contested the assertion that the agency has been unresponsive.

"I wouldn't say that no one is hearing back," said Rita Saenz, director of the California Employment Development Department, who urged people to use the website rather than try to call the agency. "If there are people who are still waiting, that means we need to redouble our efforts to get that information out there."

In Ohio, the unemployment agency suppressed the issuance of nearly 170,000 tax forms that were at the final determination stage for identity theft, said Tom Betti, an agency spokesman. Still, a little more than 63,000 people have reported receiving 1099-G forms for fraudulent claims.

Resolving the matter is a multi-step process, Betti said. It will likely take several weeks, at a minimum, for the corrected documents to be sent.

The agency has flagged about 121,000 traditional unemployment claims out of a total 1.8 million, as well as more than half of its 1.4 million Pandemic Unemployment Assistance claims, for potential fraud.

Some victims have been helped
Some fraud victims say they finally received the amended forms after suffering a lack of response from their state agencies for weeks.

Karen, an engineer in Kansas who asked that her last name not be used in this story for privacy reasons, found out in November that someone had posed as her and filed for benefits. She reported the fraud to the state, and that was the last she heard of it until the 1099-G form showed up in her mailbox in late January, listing around $3,500 in unemployment income for 2020.

About $600 million, or 24%, of the benefits paid in Kansas in 2020 could have been fraudulent, according to the Kansas Legislative Division of Post Audit.

Unable to get through on the Kansas Department of Labor website, Karen sat for three-and-a-half hours on hold on the phone before the line disconnected. She sent two letters by mail, posted a few angry tweets and contacted elected officials.

Finally, she got the corrected form just over three weeks later, but the incident delayed her in being able to file her 2020 taxes and obtain a refund.

"I'm a single mom," she said. "It's hard enough trying to work a full-time job and chase down this." 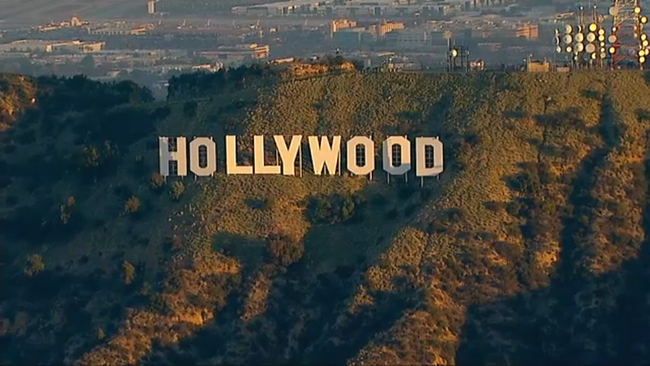 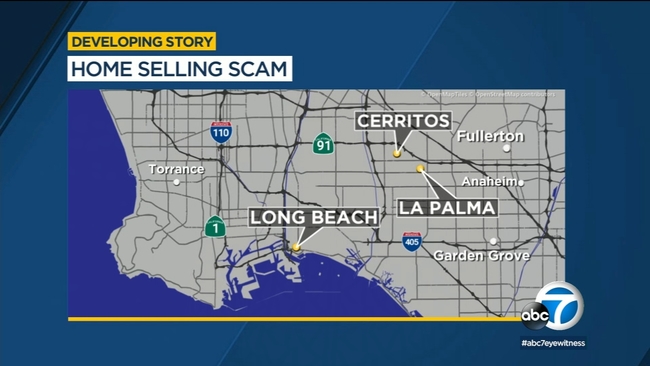