Jim Dolan has an update on the search for the missing girl possibly abducted from airport.

WASHINGTON, D.C. -- The missing 12-year-old who was the subject of an Amber Alert after being seen walking away with a woman at Ronald Reagan Washington National Airport has been found safe in Queens.

Authorities issued an Amber Alert for 12-year-old JinJing Ma on Thursday. Police said Ma was in "extreme danger" and possibly taken while on a group tour from China.

On Friday afternoon, the Metropolitan Washington Airport Authority said Ma was found safe and was in the custody of her parents.

The girl's parents came forward after seeing their daughter on the news and said she was never lost and she had been with them the entire time.

Police had initially warned there could be a New York connection to the case after Ma was spotted interacting with a couple while her tour group was at the World Trade Center site before they were in D.C.

Authorities were concerned when she left the D.C.-area airport in a car with New York license plates. It turns out the man and woman she left with were her parents and they say it was all a misunderstanding.

"This is a great example of the work that can be accomplished when the community and law enforcement come together to achieve a common goal. We are grateful that Jinjing is safe and with family. Our goal was to locate her to ensure she was safe and unharmed, and we accomplished that goal. I'm proud of our Airports Authority detectives' excellent work in this case and grateful that we are part of such a capable law enforcement community," Airports Authority Police Chief David Huchler said.

An investigation into the incident was being led by the FBI. 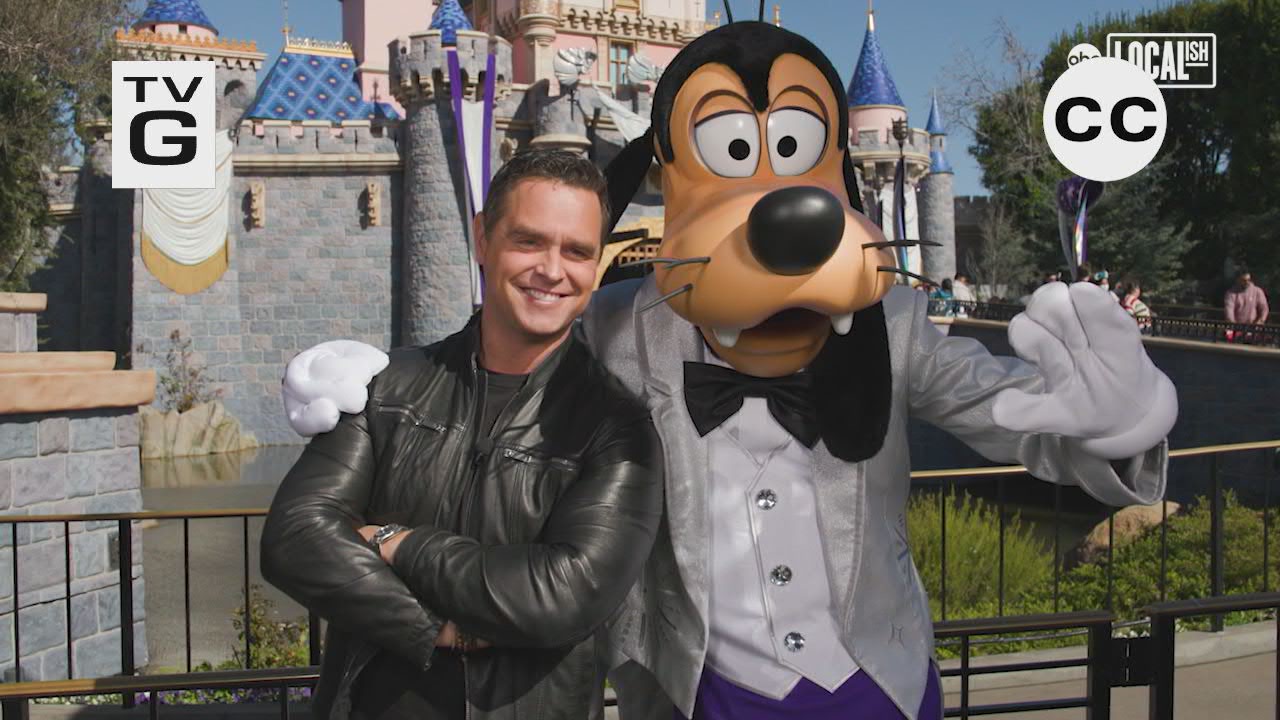