IT'S OFFICIAL! Prince Harry and Meghan Markle are engaged

The Prince of Wales has announced that his son, Prince Harry, is engaged to American actress Meghan Markle.

LONDON (KABC) -- The Prince of Wales announced that his son, Prince Harry, is engaged to American actress and Los Angeles native Meghan Markle.

Clarence House - the official residence of Prince Charles and his wife, Camilla, the Duchess of Cornwall - made the announcement in a letter early Monday morning.

According to the official announcement, the couple got engaged in London earlier this month and their wedding will take place in the Spring of 2018. The news comes after weeks of speculation.

The couple made a brief appearance before photographers on the grounds of Kensington Palace hours after their engagement was announced.

Harry, wearing a blue suit and tie, said he was "thrilled" and that details about his proposal would come out later. He was then asked if the proposal was romantic, and he replied: "Of course!"

Markle, who said she was "so happy," was wearing an engagement ring for the first time in public. She held Harry's hand and rubbed his arm.

They left with their arms around each other. The couple plan to give their first interview later in the day.

The newly engaged couple also gave their first joint interview after the announcement, and described the moment Harry proposed at the place they now call home.

"It was just so sweet and natural and very romantic," Markle recalled, giggling, as she stared at Harry. "As a matter of fact, I could barely let you finish proposing. I said, 'Can I say yes now?'"

"We are very excited for Harry and Meghan," they said in a statement. "It has been wonderful getting to know Meghan and to see how happy she and Harry are together."

The announcement means another grand royal wedding is in the offing - the first since William and and Kate married in 2011.

Markle, a humanitarian campaigner and lifestyle blogger who succeeded in show business before falling for Harry, will become a senior member of the royal family as the wife of one of the monarchy's most popular figures.

MORE: Who is Meghan Markle? What to know about the American royal-to-be

In some ways, Markle - a mixed-race American from Southern California, outspoken full-time actress and divorcee - makes a surprising addition to Britain's monarchy. But the institution has moved on with the times, and the romance between Markle and Harry - who has repeatedly stressed his wish to lead as "normal" a life as he could - has a decidedly unstuffy, modern feel to it.

The 36-year-old was born in the Los Angeles area, where she grew up and attended Catholic school.

Markle, best known for her role as an ambitious paralegal in the hit U.S. legal drama "Suits," surprised many when she shared her feelings for Harry in a September cover story for Vanity Fair. Asked about the media frenzy surrounding their courtship, Markle said: "At the end of the day, I think it's really simple ... we're two people who are really happy and in love."

Markle said she met Harry through friends in London in July 2016, and that they had been dating quietly for several months before the romance hit the headlines.

Harry and Markle held hands for their first official appearance together in September in Toronto at the Invictus Games, a sporting event for wounded service personnel that Harry spearheaded.

Harry - once known for his "bad boy" antics, including being photographed playing strip billiards in Las Vegas - has largely won over the British public with his winning smile, his military career and his devotion to charities aimed at helping disabled veterans and other causes.

The 33-year-old prince recently won praise with his work campaigning for more openness about mental health issues. Speaking candidly about his personal struggle to cope with the loss of his mother, Princess Diana, when he was only 12, he encouraged others to talk about their own problems rather than keeping them bottled up inside. 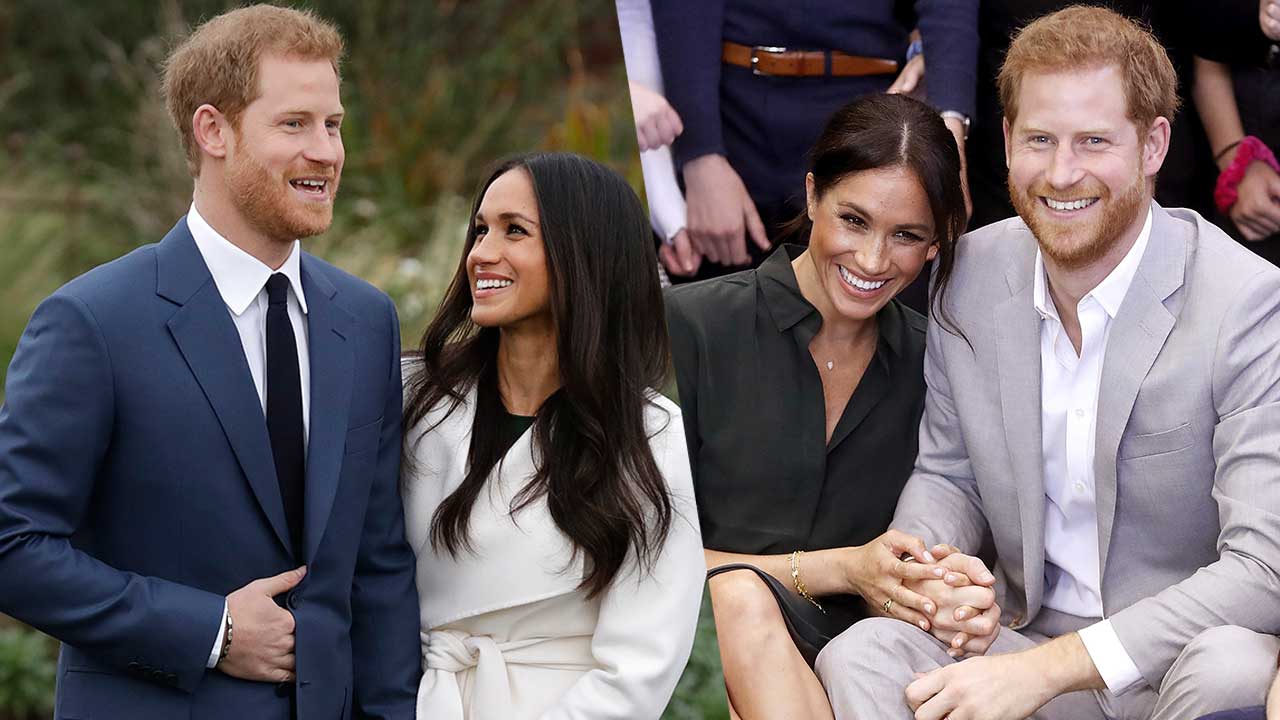 Prince Harry and Meghan Markle are expecting! A look back at their relationship timeline 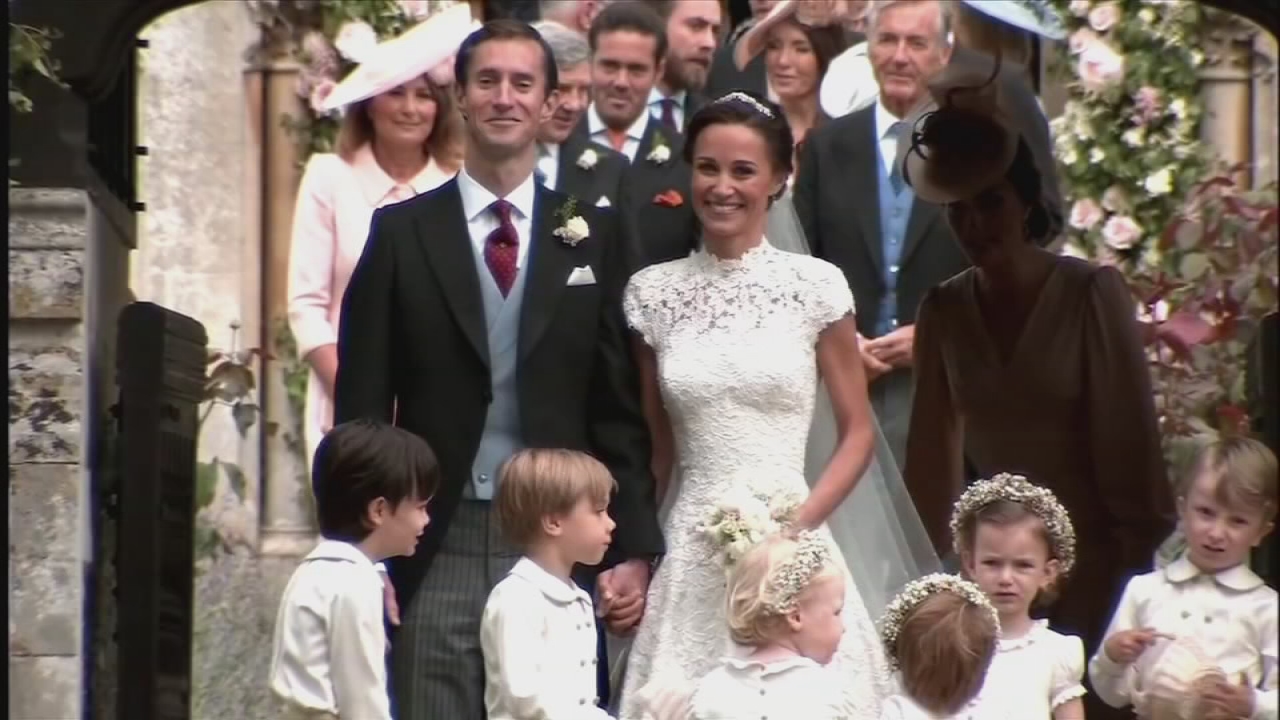