DOWNTOWN LOS ANGELES (KABC) -- The U.S. Bank Tower in downtown Los Angeles was illuminated in the colors of the Belgian flag Tuesday evening in a show of solidarity following the Brussels attacks.

Landmarks around the world displayed their support for Belgium following back-to-back bombings of the Brussels airport and subway.

The Islamic State group claimed responsibility for the attacks that killed more than 30.

Following the attacks, Belgian police released a surveillance photo of a suspect. 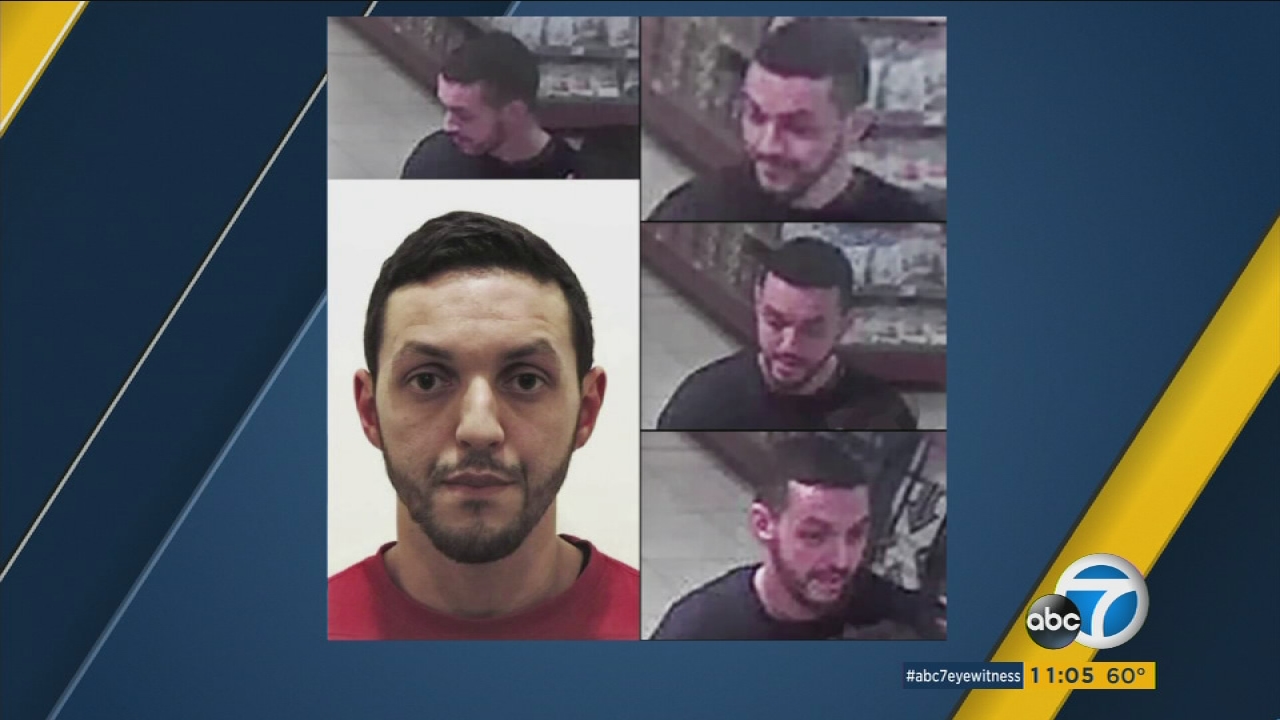 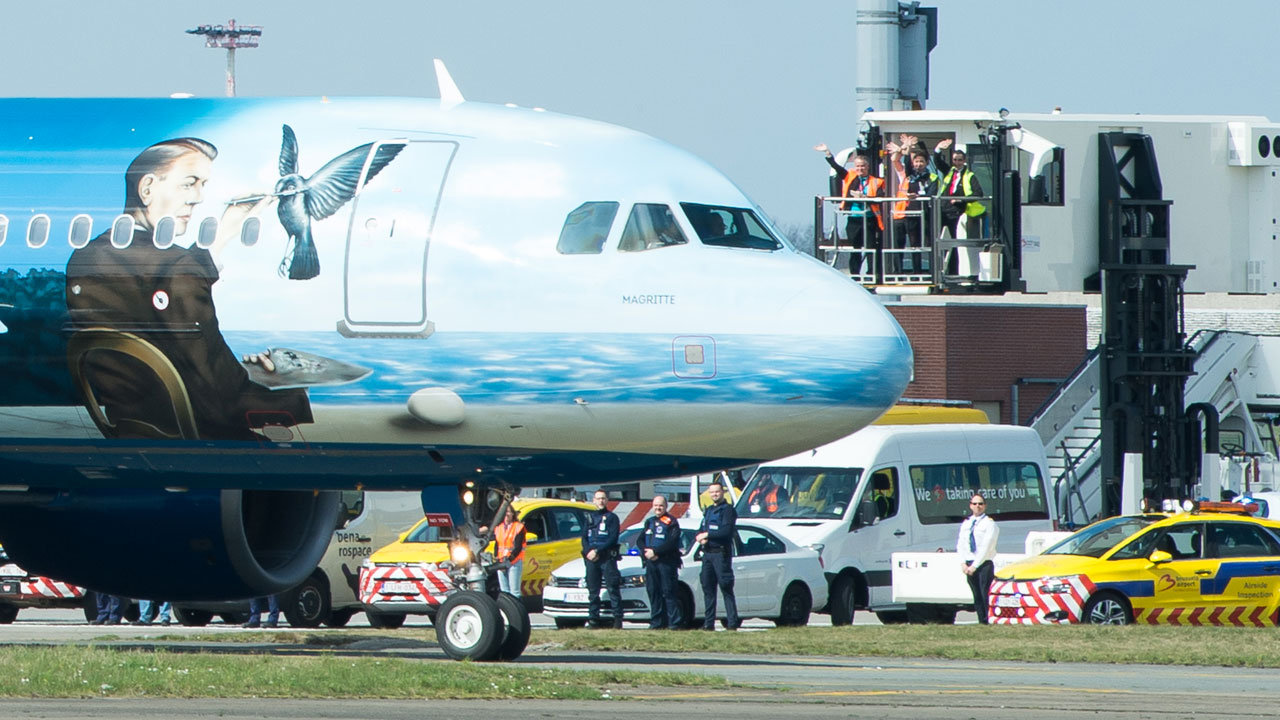 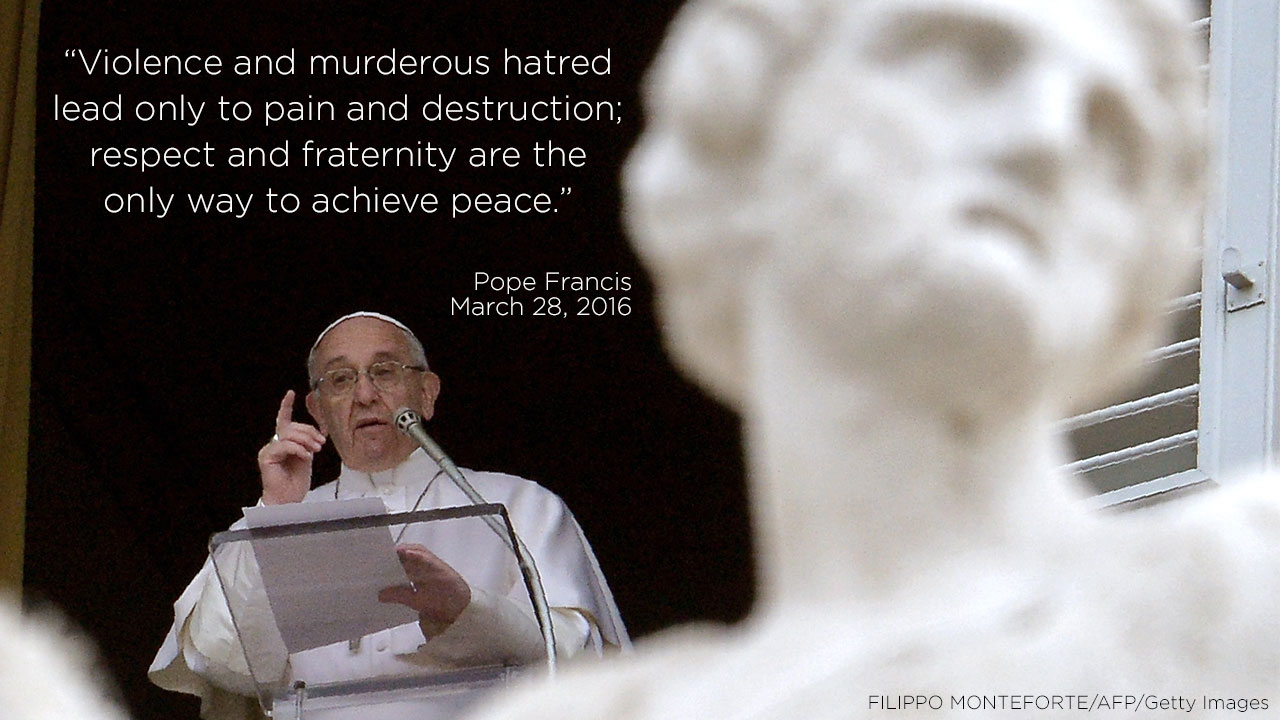