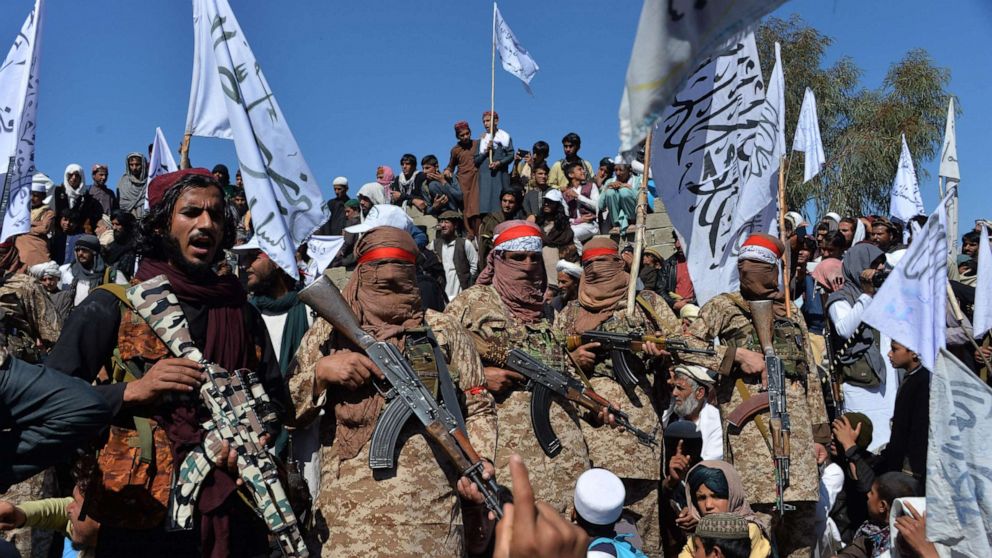 U.S. forces conducted an airstrike against Taliban fighters in Helmand, Afghanistan, Wednesday, the first such strike since the two sides signed a historic peace deal.

The airstrike was conducted as a "defensive" measure as Taliban fighters were "actively attacking" an Afghan government checkpoint, Colonel Sonny Legget, the spokesman for American forces in Afghanistan, said.

Taliban forces carried out 43 attacks on Afghan government checkpoints on March 3, despite their promises to the international community to reduce levels of violence, the spokesman said.

"Taliban leadership promised the int'l community they would reduce violence and not increase attacks," Leggett posted on Twitter. We call on the Taliban to stop needless attacks and uphold their commitments. As we have demonstrated, we will defend our partners when required."

The airstrike came just a day after President Trump spoke to Abdul Ghani Baradar, the co-founder and a senior leader in the Taliban, by phone, in the first known conversation between a U.S. president and the militant group.

After the phone call, Trump told reporters that his relationship with Baradar was "very good" and that the Taliban "want to cease the violence." According to the Taliban, Trump told Baradar that "the withdrawal of foreign forces from Afghanistan now is in the interest of everyone."

Despite the assertion that the Taliban were looking to reduce levels of violence, the group released a statement Monday saying they would resume attacks on Afghan government forces.

On Saturday, U.S. negotiators led by Zalmay Khalilzad concluded a year-and-a-half long process by signing a bilateral agreement with the Taliban which lays out a full U.S. withdrawal from the country. The withdrawal is conditional on the militant group engaging in a peace process with the Afghan government and preventing the country from being a safe haven for terror groups.

Doubts about the Taliban's commitment to peace have surrounded the agreement. Wednesday's airstrike is the first on Taliban forces since the signing last weekend, and the first in 11 days.

"To be clear- we are committed to peace, however we have the responsibility to defend our #ANDSF partners," Leggett said on Twitter. "#Afghans & US have complied w/ our agreements; however, Talibs appear intent on squandering this opp. and ignoring the will of the people for #peace."
Report a correction or typo
Related topics:
abc newsnational
Copyright © 2020 ABC News Internet Ventures.
More Videos
From CNN Newsource affiliates
TOP STORIES