Pedestrian killed in hit-and-run near USC 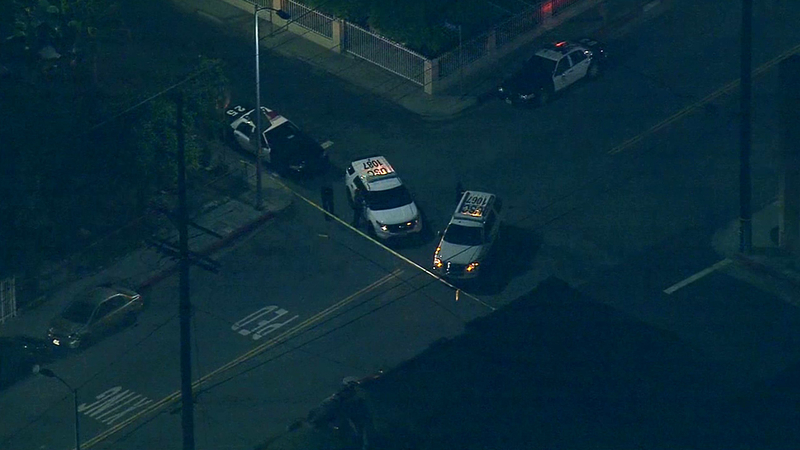 Pedestrian struck in hit-and-run near USC

The incident occurred at about 9:10 p.m. Tuesday on West 23rd Street at Portland Street in the University Park area.

The pedestrian, a 58-year-old man, was taken to a hospital, where he later died.

Police described the vehicle involved as a black sedan with damage to the front-end and windshield.

Investigators hope surveillance cameras from businesses in the area will lead them to the driver.