LOS ANGELES (KABC) -- The president of USC issued a letter to the campus community and alumni amid reports that the former dean of the Keck School of Medicine may be involved in criminal activity.

Dr. Carmen A. Puliafito, 66, was part of a Los Angeles Times report that he was associated with criminals and drug users while he was a dean at the medical school. It also reported that he used methamphetamines and other drugs.

Puliafito resigned as dean in 2016 after another Times article reported that a 21-year-old woman overdosed in his presence in a Pasadena hotel room. But despite his resignation, the ophthalmologist continued to see patients at USC's Roski Eye Institute.

On July 18, the school posted on its website that he would no longer be accepting new patients or seeing current ones.

President C. L. Max Nikias sent the letter to the entire USC community, stating that the media coverage on Puliafito "raised issues about how (USC is) handling the matter."

He said he was "saddened and upset" by the recent events and wanted to address that there should still be trust within the campus community. Nikias went on to say that as a result of the reports, the university "could have done better."

Nikias said the university has "loosely defined procedures and guidelines for dealing with employee behavior outside the workplace that may be improper or illegal and has the capacity to affect USC."

He said has charged the university provost and senior vice president for administration to create a task force to address questions that have surfaced because of the situation.

To read the full letter, you can go to http://www.president.usc.edu/USC_community_7.26.17.pdf. 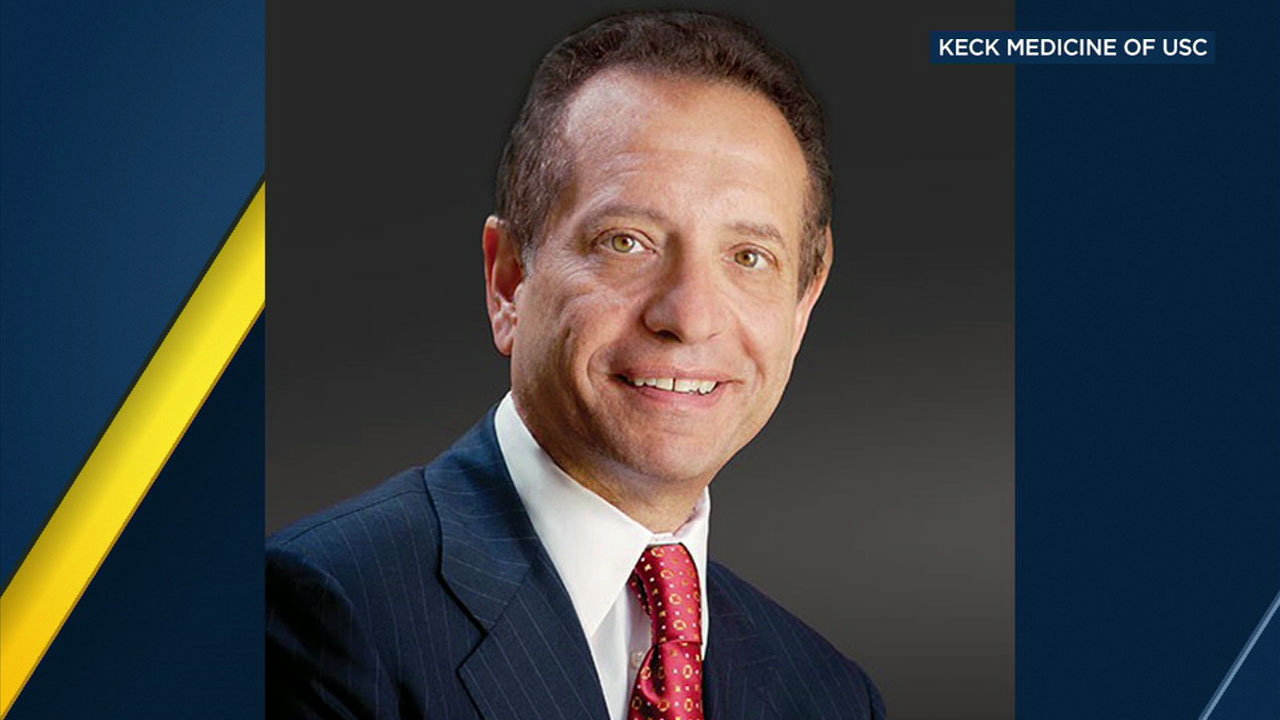